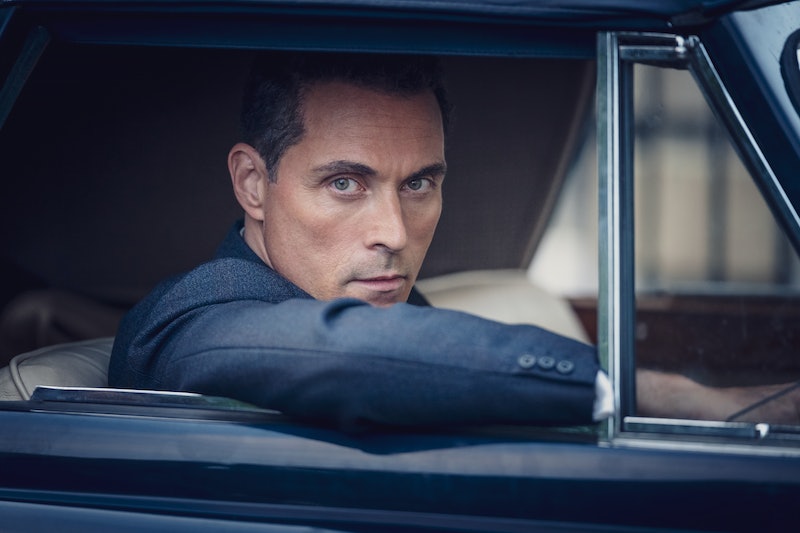 Based on Agatha Christie's mystery novel of the same name, Amazon's two-part series The Pale Horse is a twisty race to figure out who will die next, set against the moral panic of England in the 1960s. For all its period panache — the crisp tailoring, the cigarettes over breakfast — writer Sarah Phelps' class-conscious adaptation is brimming with modern relevance. What it doesn't have, sadly, is a part three.

But for fans of Christie's beloved detective novels — and this story in particular — there is still more to watch. Phelps has been adapting Christie's work for the BBC for years, starting in 2015 with And Then There Were None. While The Pale Horse is thought to be her last installment, fans can catch up on three other recent entries, all of which can be streamed on Amazon. The Witness for the Prosecution was released in 2016, followed by the Ordeal by Innocence in 2018, and finally the 2019 hit The A.B.C. Murders. (The Pale Horse, airing on Amazon in the U.S., originally ran on the BBC in the UK earlier this year.)

Not that Phelps' adaptations have received universal praise. Christie diehards, including members of an Agatha Christie fan group, have taken issue over the years with how the writer deviates from her source material, sexing up plot lines and adding swearing. Her adaptation of The ABC Murders attracted criticism — one paper dubbed the changes "woke tinkering" — for its heavy political allusions to Brexit in the UK.

But speaking to the Telegraph earlier this year, Phelps was unapologetic, pledging allegiance to the spirit of Christie's stories. "Have I changed loads of stuff? Yeah, of course I have," she said at the time. "But I always go for the beating heart of what she's getting at and she always throws you little clues, little quantum details. Those are the things I latch on to because that's what I think the story is about from her point of view."