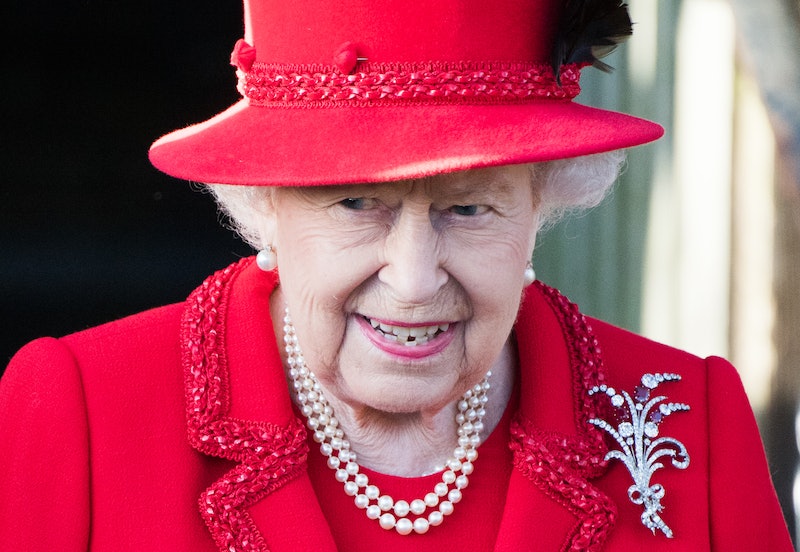 When you think of the Queen and the royal family you might think of high-end luxury and expensive treats. Alongside being the figurehead of the nation, the Queen has a number of properties in a portfolio, including racecourses and forests, she also owns all of the swans in England. However, it may come as some surprise that the Queen owns a Primark and McDonald's. According to the Sun, she has stakes in a retail park where a branch of the fast food chain is located, and it would seem there are perks to being the Queen that I never thought of.

While you’re not about to see the Queen nipping into McDonalds for a Big Mac, she does technically own a branch. Alongside many other lots of lands and properties, the Sun reports that the Crown Estate owns the land where the Banbury Gateway Shopping Park in Oxfordshire is located. There you can find a Marks & Spencer, Costa, Next, Primark, and McDonald's all technically owned by the Queen. Well, that’s one way to never miss a McDonalds breakfast again.

The shopping centre isn’t her own personal property so the profits of it go into the treasury. However, Prince Charles is set to inherit the land when he becomes King. Not many people can say they’ve got a McDonald's in their inheritance.

In 2019, the Crown Estate was valued at £14.3 billion with £13.5 billion in property. The portfolio includes the whole of Regent Street but not the retailers, offices and public space in the West End of London. So, you might work in an office on land owned by the Queen.

It may be an odd coincidence that the Queen owns a McDonald's but it just shows being the Queen has more benefits than just hosting lavish dinners for the famous and powerful.