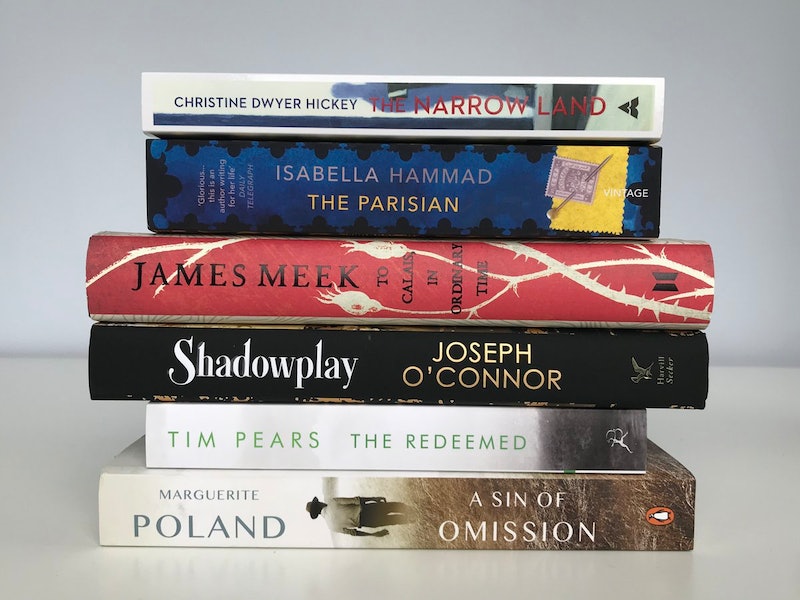 Founded in 2010, the Walter Scott Prize recognises the very best releases from the world of historical fiction, and is widely regarded one of the most prestigious literary honours in the world. Following the unveiling of this year's longlist last month, the shortlist for the Walter Scott Prize has been announced, and, as noted by the panel of judges, the work of this year's honourees offer readers a welcome source of "reassurance and escape" in a time of crisis.

As the BBC reports, the 2020 shortlist comprises The Narrow Land by Christine Dwyer Hickey, The Parisian by Isabella Hammad, To Calais, In Ordinary Time by James Meek, Shadowplay by Joseph O’Connor, The Redeemed by Tim Pears, and A Sin Of Omission by Marguerite Poland.

The award was expected to be handed out during the Border Book Festival in Melrose, Scotland, which was originally scheduled to take place in June. However, due to the ongoing coronavirus pandemic, the festival has been postponed, leaving organisers to decide how and when to present this year's prize.

Now in its eleventh year, the annual prize celebrates the "quality of writing in the English language," and is open to novels published in the UK throughout the previous year. The event is named after famed Scottish author Walter Scott, and in a nod to some of his published work, the storylines of each nominated book must have taken place at least 60 years before release in order to qualify.

The winning author receives £25,000, and fellow shortlisted writers take home £1,500 each. In addition to the previously announced line-up of judges, the Walter Scott Prize Academy — which includes an expert panel from across the UK and Commonwealth — also play a part in selecting the eventual winner.