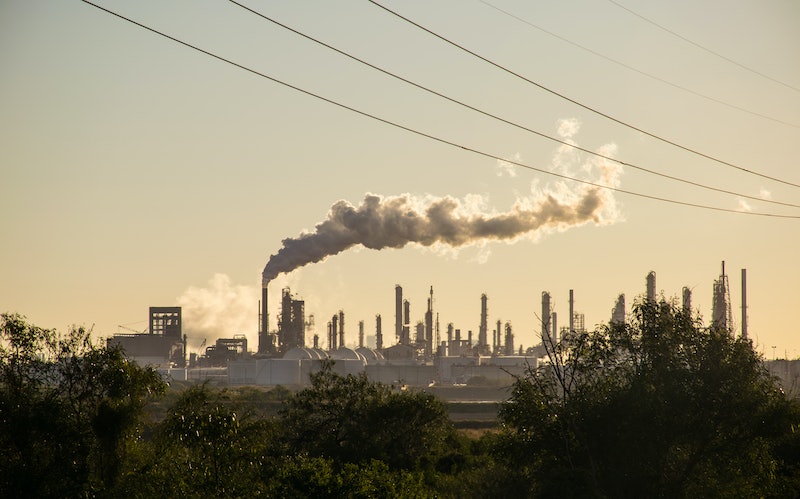 The climate crisis is sadly raging on, and although nations across the globe are pledging to cut future emissions to prevent even more damage to our planet, the sad reality is it may not be at a fast enough rate. In their Emissions Gap Report 2019, the UN reported "bleak" findings due to emissions cuts not being made fast or effectively enough.

The annual Emissions Gap Report published by UN Environment Programme (UNEP) compares "where greenhouse gas emissions are headed, against where they should be to avoid the worst impacts of climate change." This year marked the tenth anniversary of the publishing of this report, but the findings were nothing to celebrate.

The report held some stark and terrifying predictions about the future of the planet and spelled out the fact that not nearly enough is being done by nations to give us a fighting chance. The report's introduction reads: "The summary findings are bleak. Countries collectively failed to stop the growth in global GHG emissions, meaning that deeper and faster cuts are now required."

As Sky News reports, UNEP estimates that emissions need to be more than halved to 25 billion tonnes by 2030 to stand just a 66% chance of keeping the rise in average global temperature to 1.5°C. Even if climate action continues consistently throughout the 21st century, with the current policies in place, there would still be a temperature rise of 3.5°C by 2100.

As far as greenhouse gases are concerned, the report suggests things still aren’t getting better. In fact, they're getting a lot worse. Greenhouse gas emissions have risen at a rate of 1.5% per year in the last decade, only briefly stabilising between 2014 and 2016.

The report states that G20 members accounted for 78% of global greenhouse gas emissions. They are also some of the richest countries in the world. These members will “determine global emission trends and the extent to which the 2030 emissions gap will be closed,” the report says.

Inger Andersen, Executive Director of United Nations Environment Programme wrote in the report, “Our collective failure to act strongly and early means that we must now implement deep and urgent cuts.” She continued: “We have to learn from our procrastination. Any further delay brings the need for larger, more expensive and unlikely cuts.”