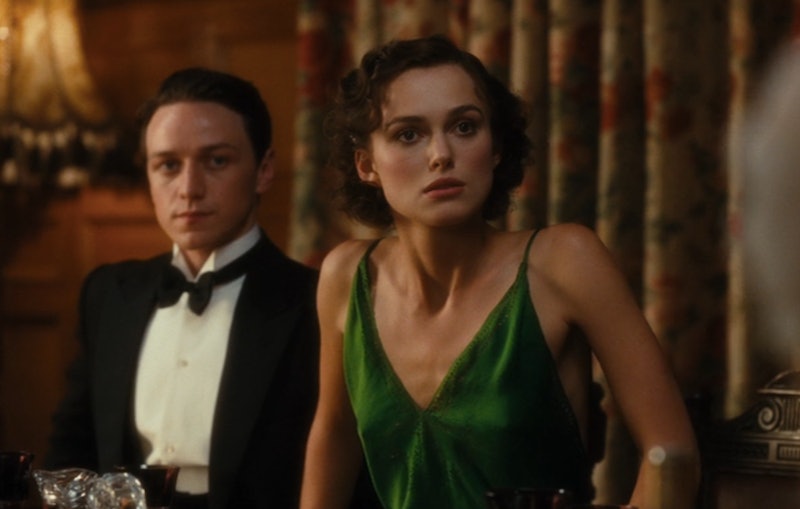 Aside from being known for shaking up how we consume media and shaking up how we describe trying to hook up with someone on our couch, Netflix is known for having some very weird categories of movies and TV shows. Some of them just seem way too specific and others are simple, but... odd. If you've scrolled through the streaming service and ever come across something like "Raunchy International Dramas Of The 18th Century", then you know what I mean.

But within these strange sub-genres are some hidden gems — and no, not from the "Hidden Gems" category, which also exists. For instance, you might not be drawn toward the "Movies for Ages 8 to 10" category immediately (especially if you're not ages 8 to 10), but you might find a nostalgic favorite in there. And while "Understated Movies" might sound like a turn-off at first — because what does that really even mean? — browse around and you will probably find something worth watching.

It's understandable, though, if you don't want to scroll and scroll through Netflix only to end up watching The Office again. So, to help narrow the process down, here are 11 of the weirdest Netflix sub-genres and suggestions of movies and shows to try watching from each.

Movies For Ages 8 to 10 — Ella Enchanted

This one definitely fits into the "Isn't that too specific?" category, but it's true that Ella Enchanted is a good fit for that very small age range.

Ugh, these movies are all so normal and straight-laced and basic, you think while perusing Netflix. At last, the Quirky Movies category pops up and you feel at home. Finally, someone gets you. If you're feeling quirky, check out Strictly Ballroom, Baz Luhrmann's debut feature, an over-the-top comedy about dancing.

While it's not strange to call a movie "understated," it's hard to imagine someone actively searching for one by that exact descriptor. But regardless of that, this sub-genre includes the movie Clouds of Sils Maria, which got Kristen Stewart the César Award (aka French Oscar) for Best Supporting Actress.

Sometimes you just want a steamy movie, and there are loads of them in this category from the International genre on Netflix. Y Tu Mamá También stars real life best friends Gael García Bernal and Diego Luna, along with Maribel Verdú, and is about a road trip, friendship, sex, and the fragility of life.

Want some politically incorrect stand-up, but also need it to be raunchy? Netflix has you covered, and Ali Wong's first stand-up special with the streaming service is an excellent and hilarious choice.

This category is kind of tricky because it sounds like it'd be more specific and have less options than it does. But there are a ton of these, and they get nominated for Oscars. All. The. Time. If you're looking for drama, romance, war, baby Saoirse Ronan, beautiful 1930s dresses, and a mischievous and vengeful child, Atonement has it all.

Chewing Gum is a British comedy written and starring Michaela Coel. It follows twenty-something Tracey, who was raised very religious and conservative, but wants to learn more about the world — and sex in particular. Get it? She's an "oddball" and an "outcast".

Slow Burn — How To Get Away With Murder

If you haven't yet seen How To Get Away With Murder, Netflix thinks it's good for a "slow burn." And with four 15-episode seasons available to stream, they're probably right.

This is the original Bill Nye series, not the reboot. Netflix says is great for ages 11 and 12, but it's really great for everyone.

Whether you watched Gilmore Girls when it was actually on air or have never seen an episode, it makes for a great show to marathon. And, apparently, a great show for teens to marathon with their best friends.

Casual Viewing — The Toys That Made Us

You might think that everything on Netflix is meant for "casual viewing," but there is actually a category for just that. It includes the Netflix Original seriesThe Toys That Made Us, which shares the history behind some of the most popular toys ever, including Barbie, G.I. Joe, LEGO, and more.

So there you have it. Eleven shows and movies to try out if you're sick of everything else you're coming across. And, hey, maybe next time to you see "Critically-Acclaimed 20th Century Period Pieces", you'll actually click through.

More like this
These 25 International Horror Movies On Netflix Prove Fear Is A Universal Language
By Bustle Editors
12 ’90s Movie References You Missed In 'Do Revenge'
By Radhika Menon
14 Women To Watch This Oscar Season
By Marina Watts
What’s New On Netflix: Ana De Armas’ 'Blonde' & A Nick Kroll Special
By Arya Roshanian
Get Even More From Bustle — Sign Up For The Newsletter