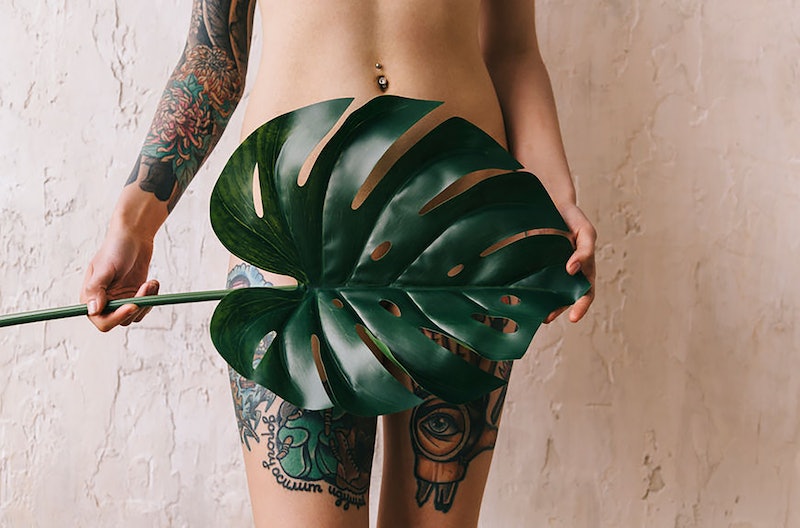 From London to New York, Amsterdam to Moscow there are museums across the globe that are dedicated to sex. Discussing everything from the physical act, kinks, the history of sex, and cultural beliefs, sex museums are not exactly few and far between. However, there aren’t any physical museums dedicated solely to the vagina. At least not yet. The first vagina museum is set to open in London but organisers need your help.

The museum which will be dedicated to de-stigmatising vaginas, vulvas, and gynaecological health is set to open in Camden Market in Nov 2019 but the founders still need to raise funds for the opening. While art pieces such as The Great Wall of Vagina have sought to celebrate and normalise how diverse and wonderful vaginas are, there is currently no permanent physical space which does this and it is so needed.

The founders of The Vagina museum have set up a Crowdfunder page to raise money for the opening of the space in Camden Market. The website is aiming to raise £300,000 and states that public contributions will go towards funding exhibitions, outreach programmes, staff who will be paid above the London Living Wage, and rent. Speaking about the project to the Independent, founder and YouTuber Florence Schechter said, “the Vagina Museum is so important because this area of the body is so stigmatised and this has real world consequences like people being too embarrassed to get their cervical smear.” She continued:

“Our top priority is to fight the taboo that surrounds our bodies and provide a place where we can have an open and honest conversation.”

The museum, which is intended to be intersectional and gender inclusive, held its first exhibition at Edinburgh Fringe Festival in Aug 2017. The year after, it launched a pop up museum which travelled around the UK to festivals and events spreading information about and love for the vagina. Organisers now have their sights set on Nov 2019 to open an interim museum space where they'll hold events, exhibitions, and workshops. And of course, if you are anything like me, you will be very excited that there are plans for a lush little coffee shop selling all sorts of yummy treats.

Speaking to Cosmopolitan UK about why the Vagina Museum is so crucial founder Schechter said, "museums act as the custodians of history for society and give the public access to their history.” She continued, "vaginas and vulvas have often been relegated to the backs of cupboards by curators because they are commonly deemed too controversial or difficult for the public."

However, the research conducted by the campaign suggests it is absolutely the time we shine a light on vaginas and gynaecological health. According to research gathered by the campaign from the Eve Appeal “65% of 16-25 year olds say they have a problem using the words vagina or vulva and more than 1 in 10 of 16-35 year olds said they found it very hard to talk to their GPs about gynaecological health concerns. Nearly a third admitted that they had avoided going to the doctors altogether with gynaecological issues due to embarrassment.”

It is so incredibly important that you feel empowered to take ownership of your body and speak about it in a way that isn’t shrouded in embarrassment or shame. Through a programme of art exhibitions, outreach programmes with sexual assault survivors and homeless people, feminist comedy nights, pub quizzes, film screenings, and so much more, the Vagina Museum will hopefully be a safe space that advocates for anyone with a vagina.

You can get more information about getting involved with the Vagina Museum or donate to their Crowdfunder page here.