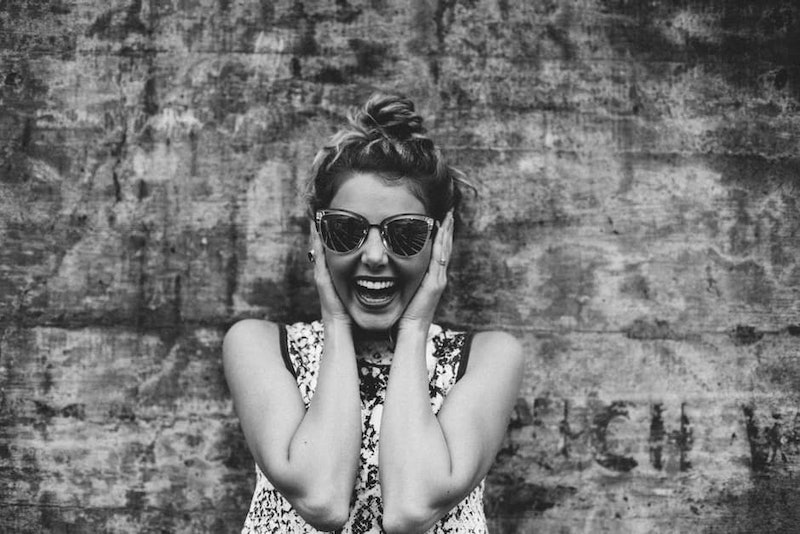 There is some bad sex advice out there. Really, really bad. And you can get it at all ages. When you're younger, it may be from a teacher or friend who hadn't ever had sex but wants to impress you (which is probably why I thought that you have sex in your belly button for such a long time).

The scary part is how much horrible, ridiculous contraception advice is given. Everything from cleaning a girl out after sex to dipping your testicles in boiling water, is supposed to prevent pregnancy when, in reality, it just sounds incredibly painful. But the lighter side of things are just ridiculously horrible techniques that will make you feel so, so smug. Because you may have had some bad sex in your day, but you've probably never treated someone's butt like a lawnmower. Probably.

Here's at look at the best of the worst sex advice ever, because your sex life could be so much worse: