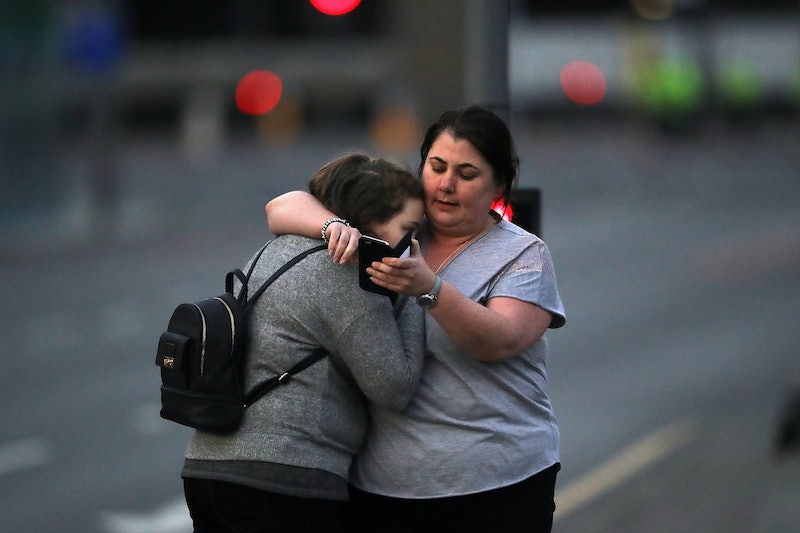 On Monday evening in Manchester, a large city in the north of England, a large explosion following an Ariana Granda concert left at least 22 individuals dead and 50-plus injured. Young concertgoers made up some of the victims, and the incident is being treated as an act of terror. The United Kingdom has been gripped by a populist, anti-immigrant wave in recent years, as evidenced by the rising popularity of parties like UKIP, and some observers have rushed to blame Muslim extremism for the attack. Islamophobia is the wrong response to the Manchester attack, and flies in the face of everything the city of Manchester — a warm, diverse, cosmopolitan place — stands for.

In the hours following the attack, which was the act of a single individual acting as a suicide bomber, the fatal act was widely mourned — but some public figures used the Manchester attack as a platform to push Islamophobia. On Fox News, right-wing lawyer Jay Sekulow argued of the Manchester attack:

Anyone wants to argue we shouldn't have an executive order restricting who's coming into the country so we know who these people are? [If] anyone want[s] to argue that case tonight, I'd like to take on that argument.

Meanwhile, fiercely anti-immigrant British politician Nigel Farage, who has described the Paris terrorist attack as "predictable," penned a tweet that appeared to suggest "I told you so."

Meanwhile, some observers on Twitter rushed to condemn the religion of Islam — which, it should always be noted, emphasizes peace — prior to any details being released about the nature of the attack.

To immediately politicize a tragedy of this nature is shameful. That it was a concert aimed at young people, several of whom have been killed, adds insult to injury. Some concert attendees are still missing — at the same time as some observers gleefully note that the recent attack could only add fuel to the fire of anti-immigration feeling in the U.K.

Fortunately, Manchester and its allies are responding in a way befitting a city as proudly diverse as Manchester. On Twitter, the #RoomForManchester hashtag is filled with residents offering space to anyone affected. Support is pouring in for Manchester's emergency services, with restaurants offering to feed workers for free and the National Health Service publicly thanking the "brave and quick" emergency staff who rushed to action after the attack. European leaders, including London mayor Sadiq Khan to German Chancellor Angela Merkel are declaring their solidarity with Manchester and promising support.

It's always worth reminding ourselves that terrorist attacks deliberately seek to divide a nation, and pit communities against one another — the British Muslim community versus the others, for example. By allowing terrorism to divide us, the person or persons behind the attack have succeeded in their goal to undermine who we are as a people, and who Manchester is as a city. Don't let them.

Instead, here are some ways you can help.