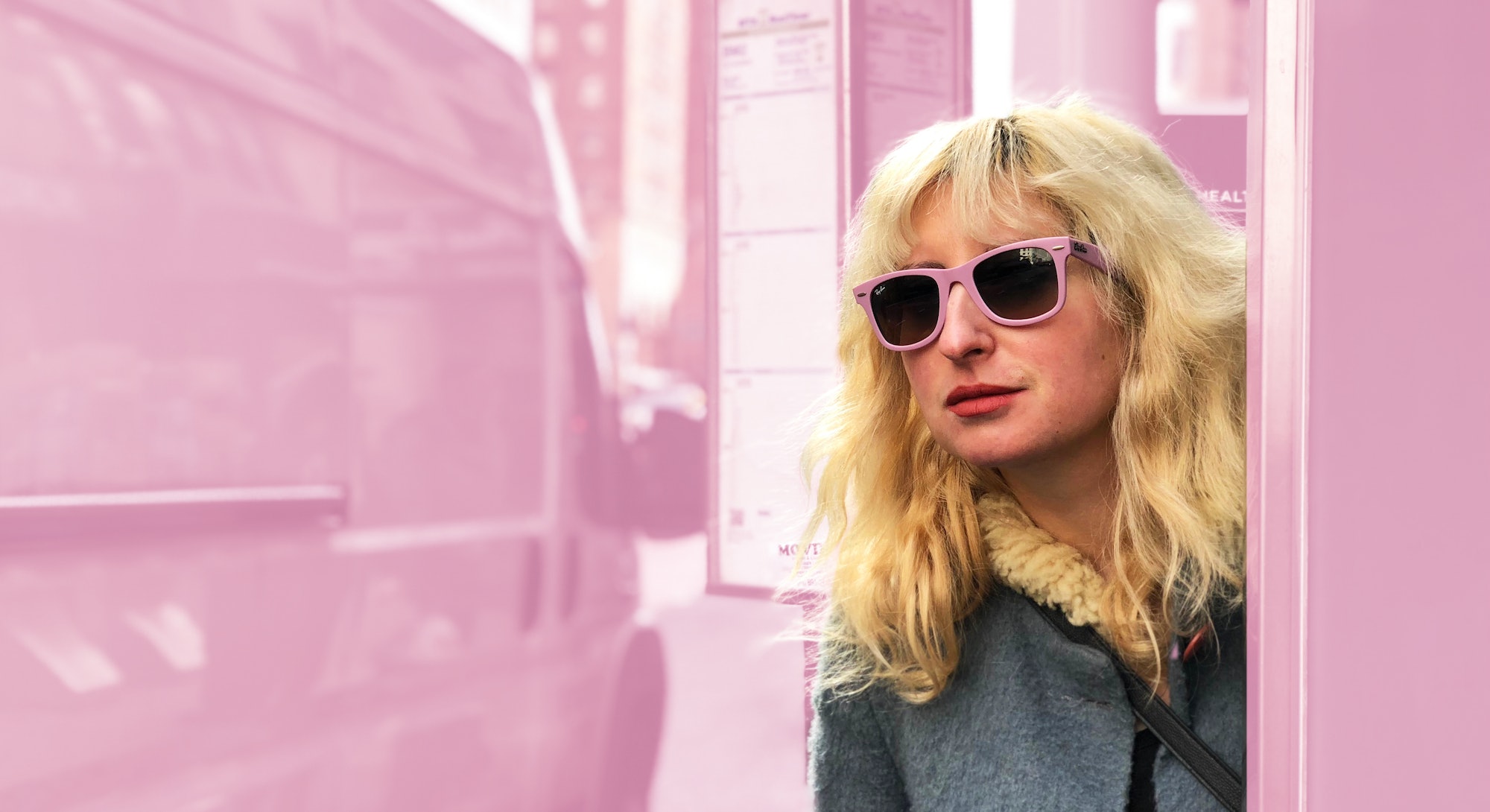 Come over here, I want to tell you a secret. I know you weren’t expecting to hear anything this intimate from me when you saw me across the grocery store, considering that we only know each other through a friend/yoga class/2010 temp job where I was caught stealing several extra large boxes of binder clips. I wasn't expecting to tell you anything like this, either. When I first saw you waving to me across those $17 boxes of cookies, I wasn’t even planning on having a conversation with you, actually. I was planning on maintaining a totally impassive facial expression while I banged a hard right turn into the organic baby food aisle, where I would intensely examine the labels on various apple sauce jars until I felt confident that you had left the area. You would have (reasonably!) thought, “Guess she didn’t see me,” and we both would have gone on with our days as planned. But instead, I am joining you by these exorbitantly priced pastries in order to set us both free. I am here to tell you, I saw you. I was just ignoring you.

Don’t worry, I wasn’t ignoring you because I’m a jerk (though I’m also a jerk). I ignored you to help both of us. When you tried to lock eyes, you didn’t want to talk to me, either — you were just initiating a moment of awkward small talk because you felt like you had to. You worried that if you didn’t try to engage me in a 60 second run down of “What’s up with you these days,” you’d be a bad person, or that I’d tell our mutual friends you were rude, or that we’ll end up trapped in an apocalypse bunker together someday and I'll refuse to share the roaches I am now forced to eat for protein, because I'm still bitter about that one time you froze me out at Whole Foods. But the truth is, you don’t care about what’s up with me (which is understandable — I barely care about what’s up with me). You were merely trying to observe social protocols — and in an age when we seem to have dropped most of them in favor of a social media universe where I have already seen the phrase “Satan’s rimjob” written once today, I do salute your attitude.

Small talk is an outdated information system, one ideally left in the past with beepers and dial-up AOL.

But still, you screwed up here, because small talk is almost never the right call. In fact, it is so rarely the right call that I’ve written a little list for you to reference whenever you need it.

The Definitive (& Very Brief) List Of When Small Talk Is Appropriate:

There. That is all of them. If your situation does not fall into one of those categories where small talk serves as a form of distraction or an initial step on the road to actual connection, and yet you are still trying to push a small talk situation, I’d like to ask you to reconsider.

Because in any situation not covered by those guidelines, small talk adds nothing. To begin with: when we run into each other at the grocery store, you already know everything I could possibly tell you. If we know each other well enough to engage in forced public pleasantries, we’re definitely friends on social media, which means you’ve seen my job updates, vacation photos, and possibly one or two unfortunate public meltdowns. This leads to either awkwardly saying, “Oh, yeah, I saw,” to every update your small talk partner mentions, or even more awkwardly pretending that you somehow don’t know that they got married or promoted or moved, even though you saw it all on Instagram. Small talk is an outdated information system, one ideally left to history along with beepers and dial-up AOL.

I hope that someday soon we can all adopt this innovation, and universally embrace this gesture that says, “I know you, I respect you, and I acknowledge that we have nothing to say to each other."

But small talk isn’t only pointless. It’s also very often stressful. A social interaction, stripped of all actual meaning, is simply an exercise in feeling uncomfortable. The last time you had a needless small talk interaction, did you not spend the whole time reading the other person’s face for clues — when is this interaction complete? If I end it too soon, am I a jerk, and all the social protocol points I gained from initiating it are lost? There’s also the anxiety of trying to figure out if you’re boring or offending someone you barely know. Life is already hard enough, filled with family drama, work pressure, and the lingering fear that you left a major appliance on when you left the house this morning. Why introduce this kind of additional anxiety?

Of course, I am not suggesting that we replace small talk with deep talk. God save us all from the former philosophy minors who think it’s clever to roll up on you at a party and open with, “So, have you ever truly been in love?” Instead, I think we should institute a new system: the Enthusiastic Wave. I learned about the Enthusiastic Wave a few months ago, when I crossed paths with an acquaintance on the street. He is a close friend of many of my friends, but in 10 years of knowing each other, we’ve never had a one-on-one conversation, so the freezing December sidewalk didn’t necessarily seem like a great place to start. I started to say “hello” to him anyway, even though I had no idea what we’d small talk about, but he simply just Enthusiastically Waved at me, and kept walking. At first, I was offended — how dare he not stop and exchange pleasantries with me, a person who has played absolutely no role in his life for a decade! But a few seconds later, I realized he was a genius. He has cracked the mystery of small talk with a move that expressed that he was not ignoring me because he hated me, but simply because he knew we had nothing to say.

I hope that someday soon we can all adopt and be appropriately grateful for this gesture that says, “I know you, I respect you, and I acknowledge that we have nothing to say to each other. I hope you have a lovely day and many interactions with the people whose lives you do engage with and care about. Enjoy your muffin.”

But until that day, yes, I’m going to pretend I’m so fascinated by this pureed kale that I didn’t see you at all.