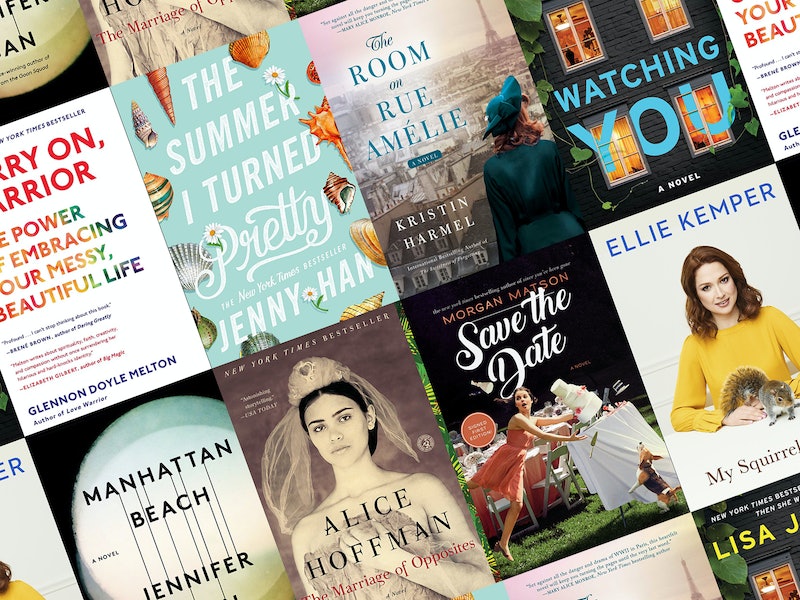 The holidays are almost over, but we've still got shopping deals galore. Book-lovers will be pleased to know that select Kindle bestsellers are $4.99 today, as part of Amazon's Gold Box Deals. You can even get the Anne of Green Gables DVD box set for half price! Both sales expire at midnight, so be sure you catch them before they turn into pumpkins, OK?

The $4.99 Kindle bestsellers aren't the only eBook deals Amazon has right now. Other reader favorite are on sale for $1.99 and $2.99, including The Miniaturist by Jessie Burton, The House Girl by Tara Conklin, and Alice Isn't Dead by Joseph Fink.

Here are 12 eBooks you should check out in Amazon's $4.99 deal on Kindle bestsellers.