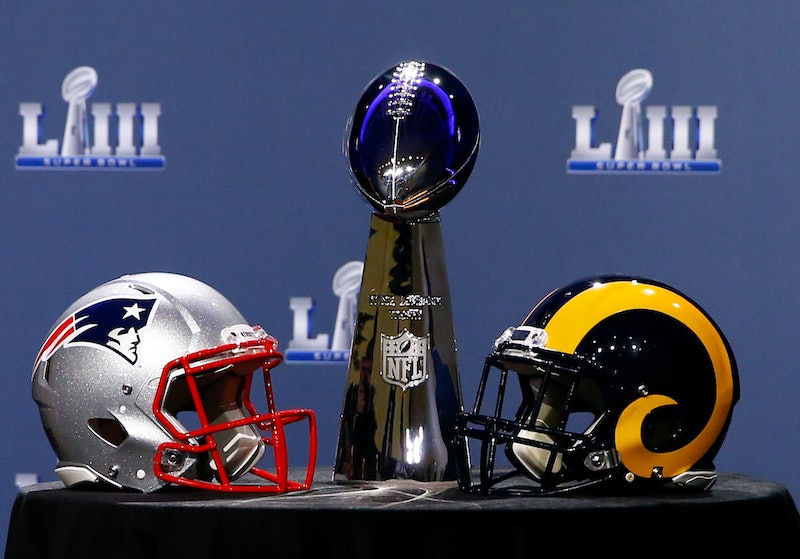 Football fans across the country are gearing up to see whether the New England Patriots will make up for their 2018 loss, or if the Los Angeles Rams will claim a victory. But as the two teams prepare to face off in Atlanta on Sunday, it is important to note that multiple Super Bowl players have faced allegations of sexual assault and domestic violence in the past.

According to The Washington Post, the NFL has pledged for years to do more to address the issue of sexual violence. Following intense criticism of how the league handled prominent sexual assault cases, the NFL implemented a stricter sexual violence policy stating that players who are found guilty of assault must pay a fine, perform community service, face suspension, or some combination of the three. The league has also made it clear that players could be subject to heavier punishments if they routinely violate league regulations.

However, the NFL has nonetheless faced criticism for not going far enough in its sexual assault policy, and there are still some players in the league — including ones you'll likely see on the field on Sunday — who have previously been accused of sexual assault or domestic violence.

On the Patriots' side, wide receiver Julian Edelman has faced allegations of sexual misconduct in the past. In 2011, Edelman was arrested for indecent assault and battery after allegedly groping a woman in a Boston bar. According to CBS, Edelman was celebrating Halloween at the bar when he allegedly reached under a woman's costume dress while on the dance floor. Edelman pleaded not guilty to the charges against him during his arraignment.

"I am very appreciative of the hard work of the County’s public officials and of my attorney Amy McNamee," Edelman said in a statement issued by the Patriots, per ESPN. "I am humbled by the support of my teammates and the Patriots organization. I’m just looking forward to focusing on football."

The case against Edelman was closed a month later, however, because prosecutors concluded that they would be unable to provide sufficient proof during a trial.

Back in 2017, the Rams' Ethan Westbrooks was arrested on suspicion of domestic violence. According to a news release from the Sacramento Police Department, officers reportedly found a woman with injuries to her upper body while responding to a call about a child custody dispute, and they believed that Westbrooks had caused the injuries. ESPN reported that the woman was the mother of one of Westbrooks' children. Westbrooks did not publicly comment on the incident, but he was never charged, and was later released. Bustle has reached out to the Rams for comment from the team or Westbrooks.

At the Super Bowl, he will be part of the Rams' key defensive reserves as a defensive tackle, per CBS Sports, which means he may occasionally substitute into the game.

While Westbrooks and Edelman were both explicitly accused of assault or domestic violence, at least one other player had previously been investigated by the NFL for violating the league's conduct policies. For example, a video emerged in 2016 of Dante Fowler Jr. — a linebacker who will be part of the Rams' defensive reserves at the Super Bowl — getting involved in a fight between his girlfriend and the mother of his child. According to ABC News, the NFL investigated the incident but ultimately did not discipline Fowler. Fowler also released a statement apologizing for his actions.

"As a family, we have been dealing with this moment and the conflict that led to it since this occurred," Fowler said in his statement. "The video surfacing is a sad reminder that emotions got the best of all of us. I take 100 percent responsibility for everything that happened."

This is not the first Super Bowl in which multiple players on the field have previously faced sexual violence allegations. Just last year, five players who participated in the Super Bowl match-up between the Patriots and the Philadelphia Eagles had been accused of sexual assault or domestic violence. The charges against all five players were eventually dropped.