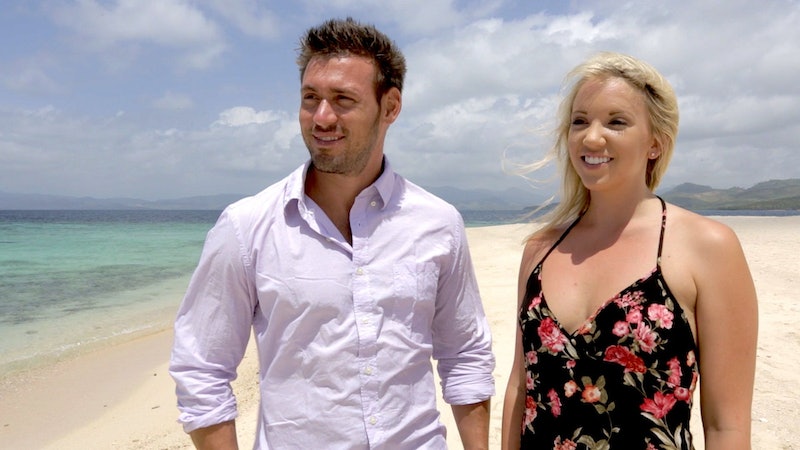 Thanks to the explosion and global popularity of reality TV in the late '90s and early 2000s, viewers have been blessed with so many series that it's often difficult to remember them all. While there are quite a few "unscripted series" that have made for iconic TV throughout the years — Real World, Road Rules, Real Housewives, Vanderpump Rules, Survivor, The Bachelor and the omnipresent Keeping Up with The Kardashians — there are many reality shows from years past that'll make you say WTF. Although reality TV can provide a much-needed escape from the actual jarring reality of current times, some of these series are so far-fetched that it makes you question how they ever had an opportunity to see the light of day.

From outdoor births and plastic surgery beauty pageants to tricking women into dating and falling in love with a faux-version of Britain's Duke of Sussex, reality TV has figured out how to continuously cross the line when it comes to odd, awkward — and, at times, offensive — programming. With far too many to name, this list of series only scratches the surface of mind-blowing reality entertainment that fans have been privy to over the years.