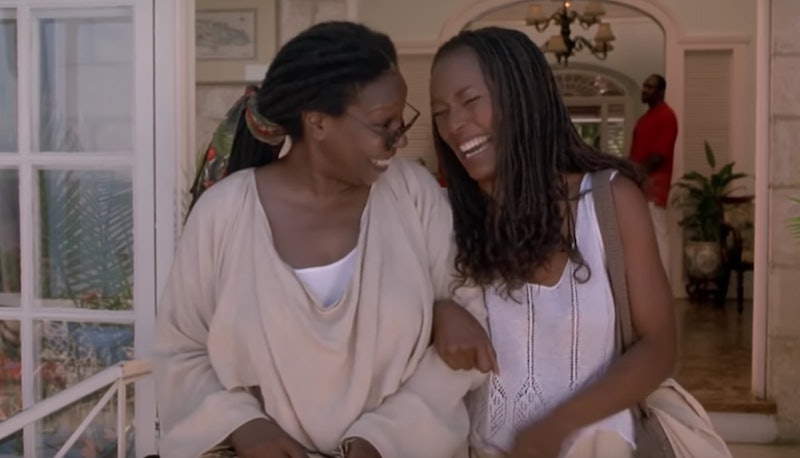 While you might think that the defining relationships in romantic comedy movies are always the romances, but a second look at them might actually make you realize that that's not true. Without the comedy part, a rom-com would just be a rom. The cream of the rom-com best friends usually provide that vital second part. But besides offering comic relief, the sidekick also helps facilitate the love story, which makes them the true MVPs.

Rewatch some of your all-time favorite rom-coms and pay attention to to what appears to be the most equal, healthy relationship, and you'll probably find that it's actually the one between the protagonist and their BFF, not their object of affection. Whether that friend is embarking on an elaborate journey to help their friend win someone over or covering the lead's shifts at work so they can pursue an exciting love affair, the rom-com best friend literally makes everything possible.

You can also count on the sidekick to bring their lovestruck friend back to earth, since they usually a voice of reason. For viewers living in a world in which rom-com stuff doesn't actually happen, those little reality checks make these impractical movies a little easier to swallow.

So read on for some of the greatest side characters of rom-com history, who deserve a lot more credit than they get.