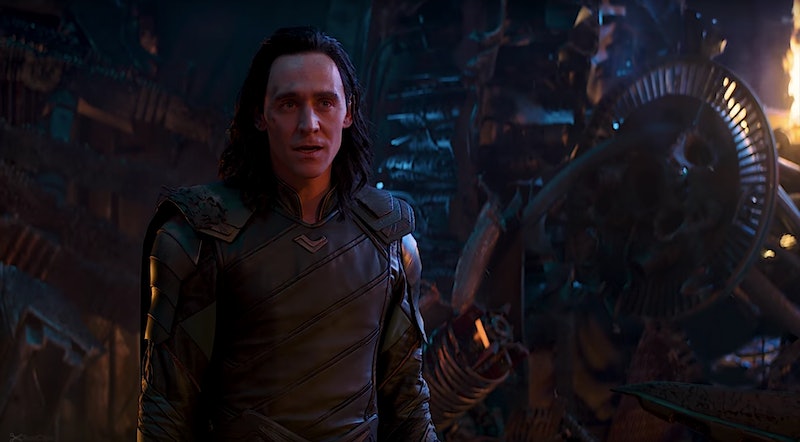 On Thursday, April 11, Disney finally unveiled the programming details for its long-awaited streaming service, and it looks like there's a lot in store for fans, especially in terms of new content. As part of the platform's extensive collection, which, according to company's website, will consist of more than 7,500 television episodes and 500 films, there are a plethora of new shows and movies coming to Disney+ that fans aren't going to want to miss.

According to the company's website, the service, which is due to launch on November 12, 2019, will run customers $6.99 per month and will feature the conglomerate's full catalog of entertainment, including shows and films from Disney, Pixar, Marvel, Star Wars, National Geographic and more. In addition to its extensive listing of content, the service will be available on both TV and mobile devices, which means getting a subscription to the platform is pretty much a no-brainer for anyone who loves TV and film.

"Disney+ will launch in November with a robust library of theatrical and television content, and in its first year will release more than 25 original series and 10 original films, documentaries and specials by some of the industry’s most prolific and creative storytellers."

Disney first divulged plans to start their own standalone streaming service back in the summer of 2017 after it was announced that they would soon cease their distribution agreement with Netflix. With the Disney+ launch date now quickly approaching, fans seemingly have a lot to look forward as these new films and shows are released in the upcoming years.

More like this
'Bridgerton' S3 Teases Exciting Social Season For Penelope Featherington
By Bustle
'Wakanda Forever' Is Already Opening Doors For Mabel Cadena
By Grace Wehniainen
You Definitely Know The Voice Of Shuri's AI In 'Black Panther: Wakanda Forever'
By Brad Witter
This James Bond Event At Abbey Road Studios Was A 007 Fan's Dream
By Samantha Rollins
Get Even More From Bustle — Sign Up For The Newsletter