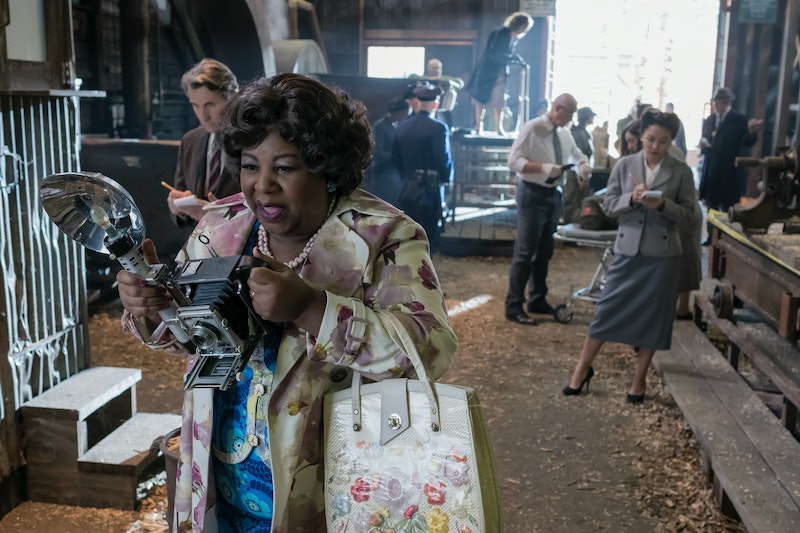 If, back in the early 2000s, you kept up with A Series Of Unfortunate Events, pouring over clues and learning secret codes to unlock the truth behind Beatrice and all of Lemony Snicket's mysteries, you're in luck. Netflix's new adaptation of the series has hidden plenty of references to later books and the larger universe that the Baudelaire children get caught up in. In case you didn't catch them, here are all the Easter Eggs in A Series Of Unfortunate Events Season 1.

There will be spoilers, a word which here means plot details best discovered by the intended medium, ahead for A Series Of Unfortunate Events Season 1. Seriously, even if you've read all of the books, you may want to wait and finish streaming first. At any rate, the Easter Eggs will be listed by episode, so you can set your own pace.

One major difference between the books and the show is that the V.F.D. is introduced early on, though the audience does not know much more about them than the three orphans. From "vigorously fixed location" to "very fitting definition," the letters pop up throughout the series. Some Easter Eggs are also in unassuming bits of dialogue, or represented by new characters. Some are so subtle, it may take you a few watches to catch. Here's what I have managed to detect.