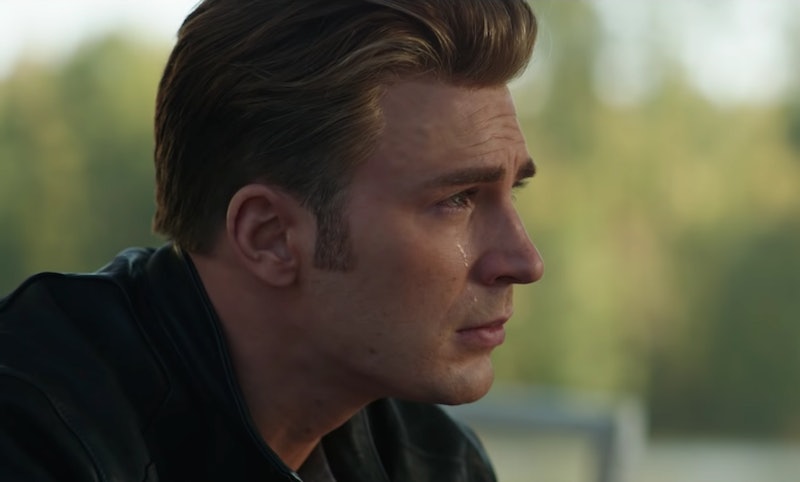 Now that the first trailer for Avengers 4 is finally here, and the title, Avengers: Endgame, has been revealed, it's time to watch the trailer over and over again to make sure we learn as much as possible. And that means, analyzing all the Easter eggs in the Avengers 4 trailer. Now, even though there's plenty of new footage in this trailer, there aren't a ton of Easter eggs. But, this being a Marvel movie and all, that doesn't mean there's not a lot of small details that could mean very big things for Avengers 4.

The trailer picks up an undisclosed amount of time after the events of Infinity War, which left the Avengers devastated — and half dead — by Thanos and his Infinity Gauntlet. Tony Stark is getting ready to die, lost in space after being defeated by Thanos and running out of food, water, and oxygen. Meanwhile, Cap and Black Widow are struggling to make a plan back on Earth, but with many allies lost — labeled "Missing" by a distraught looking Bruce Banner — it's clearly weighing on them. All in all, the Avengers: Endgame trailer is really just a series of very sad superheroes, but the few Easter egg clues it does give fans could point to better times ahead.