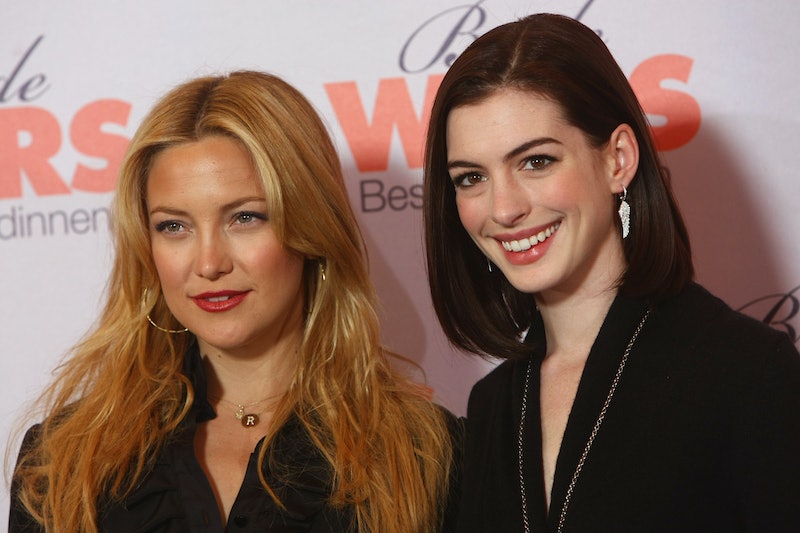 If you haven't been on social media for a while or just simply haven't noticed, there is a new trend that many people are participating in called the #10YearChallenge. Yes, some very famous faces have also taken part, which means you need to see these celebrity 10-year challenge photos, stat. What makes most of the following pictures even more captivating is that you won't be able to tell which photo is from what year.

Basically, the new viral craze has social media users uploading side-by-side images of themselves from 2009 and 2019. It's just a fun way to do a 10-year comparison and to see exactly how much you may or may not have changed over the past decade. The pictures below just go to show you age is nothing but a number and no one should ever let how old they are define them.

Aging isn't a bad thing. Changing physically, emotionally, mentally, and in all areas of life can be truly beautiful. Not everyone is lucky enough to grow old, so when a birthday comes along, embrace it.

Some might find fault with this challenge, especially in the case of using it to call out someone over whether or not they've aged gracefully or not. Of course, that isn't OK. The challenge should be used positively and to uplift others.

The following celebrities are clearly comfortable and confident enough in themselves to share how they've grown over the past 10 years, which should be applauded. Like Bravo captioned a series of Real Housewives #10YearChallenge photos, "Like a fine wine, we just get better with time." (FYI, this was also Ramona Singer's tagline from Real Housewives of New York City Season 8.)

With that, let's take a look at celebrities' 10-year challenge pictures and see how they're owning getting older, all while demonstrating self-love.

Her caption says it all.

Lori Loughlin is still a force to be reckoned with.

See? Even Reese Witherspoon views getting older as "fun."

Kate Hudson is a rock star.

Alexis Ohanian is looking at aging the right way.

Time really does fly, so enjoy every moment.

This is just another way for Mark Ruffalo to sweetly celebrate his marriage to Sunrise Coigney.

And one final challenge photo that will make you laugh. Like Cole Sprouse commented, "Glad to know I finally get facial hair."

There are so many other 10-year challenge photos that celebrities have posted, so if you want to see more stars' 10-year transformations, just search the hashtag "#10YearChallenge" and you'll most likely find yourself down the rabbit hole — all while hopefully celebrating your age, if you aren't already.