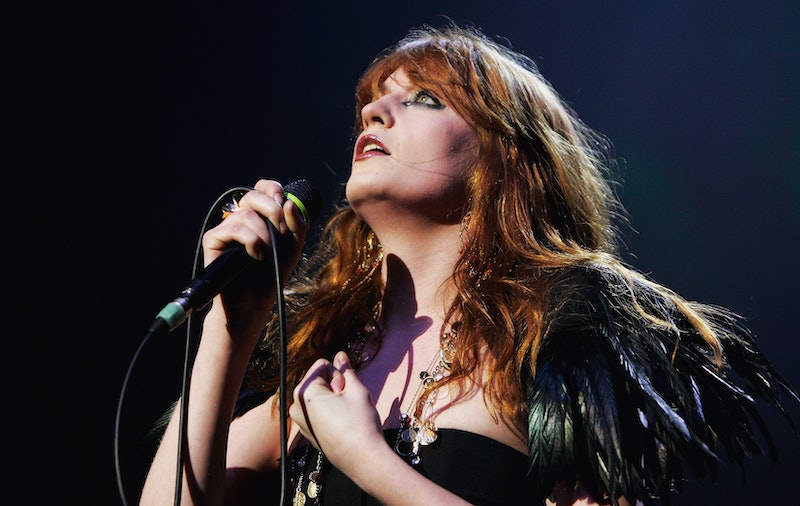 I'm not saying it was a perfect time, but back in 2009 celebrities weren't seriously running for president, the EU and the UK were going strong, and Carrie Fisher was still alive. That might be why, 1) the music sounded so uplifting, and 2) 2009 seems like an irresistible time to feel nostalgic for. What makes looking back on this simpler time even more bittersweet is that the gap between then and now is significant. 10 whole years. One way to really crank the nostalgia is to listen to these albums by British women which turn 10 this year.

Among this list of nostalgia transporters are some names that have stuck around, and others which haven't been heard from much since. 2009 was a particularly good time for female musicians to thrive — from declarative debuts to the story of an unlikely superstar who found her fame on a reality TV show. No, not Cardi B. I'm talking Boyle here.

So, plug in your headphones and get taken back to the halcyon days of 2009, with some help from these albums which are nearing their tenth birthday. And no, this isn't your invitation to start feeling old yet. Just get real sunny instead.