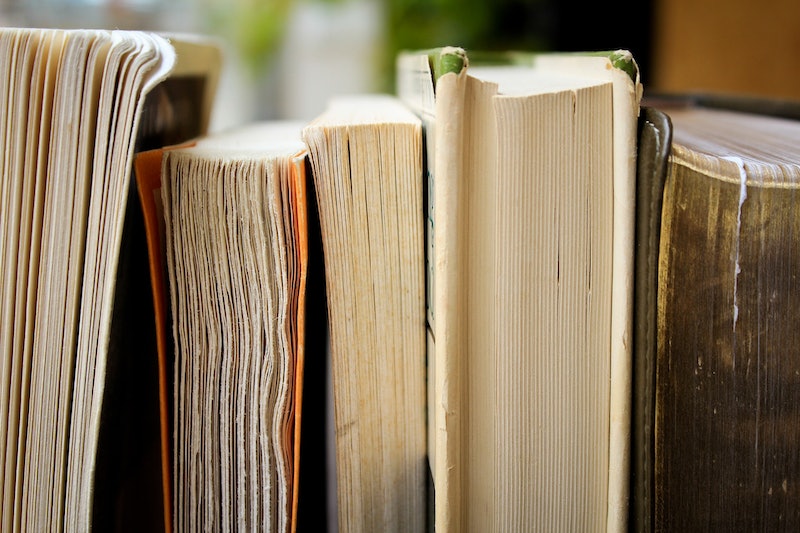 In Lake County, Florida, two librarians created a fake patron to save 2,361 books from weeding. Over a nine-month period "Chuck Finley" checked out thousands of books that were destined for the literary chopping block, but what his creators did to save beloved titles has landed the East Lake County Public Library of Sorrento, FL in hot water.

Every year, librarians remove large numbers of books from their collections. This process, known as "weeding," discards books that are worn, outdated, or in very low demand to make room for newer and highly anticipated titles. It also helps to improve libraries' circulation statistics, because patrons are more likely to check out books that are in good condition.

However, it can be difficult for many book lovers to let old books go. Sometimes, weeded titles are out of print, or are the most up-to-date source of niche information, in spite of their age. We all know the yearning to hold onto something for the day we finally need it, but that's the kind of sentiment that can cause library collections to become bloated and stagnant.

Because of this, many libraries today use computer programs that tell librarians which books have not circulated within a set period of time — generally one to five years — and should therefore be pulled from the shelves. These programs not only relieve library staff of the burden of collating circulation data, but they also absolve the poor weeder's conscience of any wrongdoing.

The Orlando Sentinel reports that East Lake County Library Branch Supervisor George Dore helped to create Finley "to avoid having to later repurchase books purged from the shelf." He has been placed on administrative leave, pending investigation, but he says his is not the only library to create a fake patron account in order to save books from weeding.

Unfortunately, that may have tipped Finley over the edge, transforming him from a symbol of library justice into a fraudulent waste of resources. Lake County allocates about $1 million to city libraries in its system, based on their circulation rates, and Finley's checkouts boosted the East Lake County Library's circulation by just under 4 percent. While, as a county library, Dore's branch does not receive part of that $1 million pie, it's possible that there are fake patrons inflating circulation data at city libraries within Lake County.

Dore says that financial gain was not part of the motivation to create Chuck Finley, calling it "an action that had only one purpose and that was to save items for potential patron's use," and adding that "[i]t also saved county budgeted money by not having to repurchase these … items."