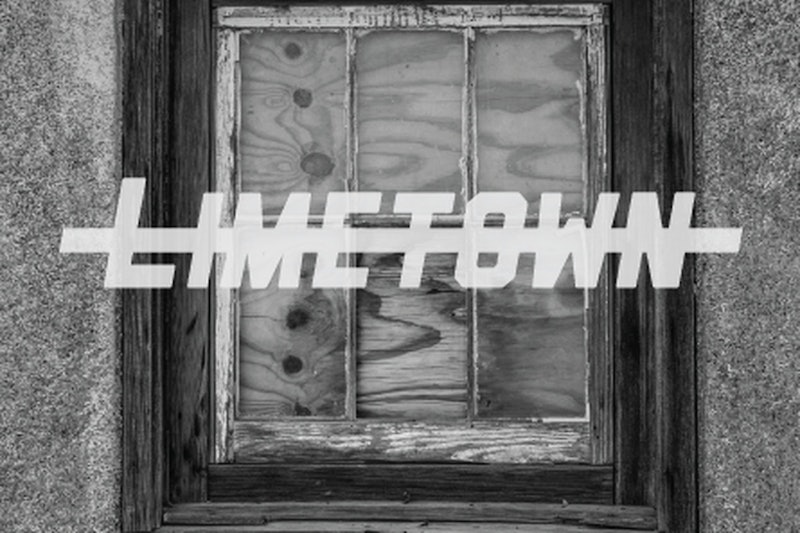 Ever find yourself tuning out when you're trying to listen to someone talk? That won't happen when you switch on Limetown. The spooky podcast is just as mysterious as Welcome To The Nightvale and as gripping as Serial. It's closer to Serial though, as Limetown follows Lia Haddock, a journalist who's looking into the baffling overnight disappearance of a small town population. Just to be clear, it's entirely fictional, but that doesn't make the listening experience feel any less real. Haddock's investigation gets creepier with each episode, so what is season two of Limetown about?

Spoiler alert — by the end of season one, Haddock had been inexplicably abducted. Season 2 will no doubt follow an attempt to track her down, but some very keen eared Reddit users think they've already sussed it out, and it includes that sneaky Charlie figure. "Whoever Charlie is, she’s got some serious investigative and security related chops," one user writes. Another user has the theory that Haddock is actually a survivor of Limetown, but may have had her memory wiped. That might not be too far off, since if you remember how her interviewees spoke to her in season one, it didn't exactly sound like strangers speaking to a journalist they'd never met before.

Most suspicious of all, the user points out, is how Haddock owns an "I have heard the future" badge. "Deirdre mentioned Oscar gave these out at the opening reception in Limetown. How else could Lia get one then, unless she was there?" It's actually a pretty compelling point, but not all of the theories can be found in the internet. Some fans have taken their theories from the Reddit message board to the whiteboard, including this school, who have been trying to glue all the pieces of the mystery together themselves. A class in Blue Hill Schools, in Nebraska, have their finger on the pulse, as they tweeted out a photo of their mystery solving on Nov. 5.

The season's only a few episodes in, but it's been raising the hairs of its listeners. One user tweeted: "im [sic] 5 minutes into the first episode of #limetown season two and already freaked out AS IT SHOULD BE," while another was left with more questions than answers, tweeting: "This episode left me chilled and brimming with questions. Who exactly is Charlie, and who is the person interrogating her? Why does Daniel care more about kidnapping Lia than silencing her? Where is Lia Haddock? What happened after Limetown? I need to know more! Thanks for this!"

More people are sure to be lured into the spooky Limetown space, as the podcast's set to be adapted into a Facebook TV series, starring none other than Jessica Biel, Deadline reports. A date for the show's premiere has yet to be confirmed, but if you're already a fan of the podcast, then it's certainly worth waiting around for. Zack Akers and Skip Bronkie, its creators, will reportedly be working on it. So, if you couldn't help but want to put a face to each voice, then the upcoming show will finally give you a vision of the elusive town.