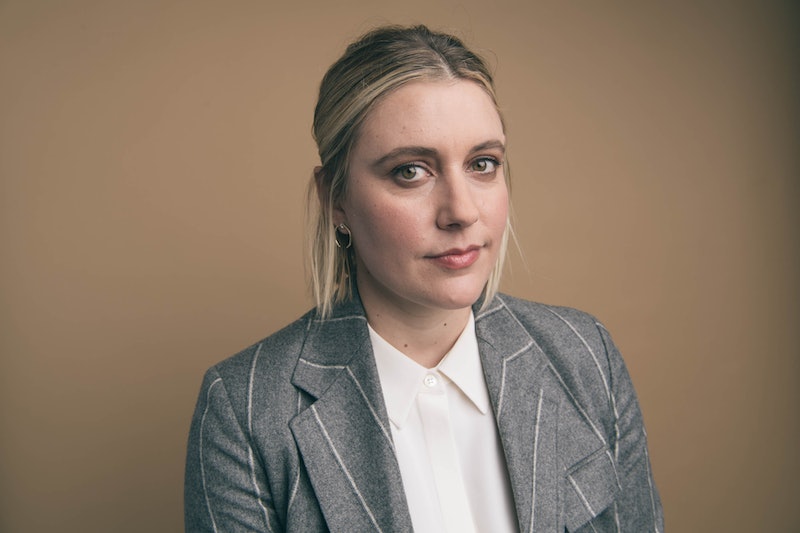 On Monday, Jan. 13, the 92nd Academy Awards nominations were announced. And the best memes and tweets about the Oscar nominations show just how people are feeling about the award show. From the major snubs (justice for J.Lo and Hustlers), to the surprising nominations (Florence Pugh followers, rise up), film fans were ready with jokes and commentary on social media.

Many of the jokes came from the fans of movies and performances overlooked by the Oscars. The Best Director category, which once again neglected to recognize the accomplishments of directors who are women, was a big disappointment. Despite many of the year's biggest critical and commercial successes being directed by women, including Greta Gerwig's Little Women, Melina Matsoukas' Queen & Slim, Lorene Scafaria's Hustlers, Lulu Wang's The Farewell, and Marielle Heller's A Beautiful Day in the Neighborhood — none of the women were recognized for their work. Even films recognized in other categories — Little Women received a Best Screenplay and Best Picture nomination — weren't acknowledged in the director category.

Despite genuine disappointment over the Academy Awards nominations, film lovers on Twitter managed to call attention to the snubs using hilarious memes and tweets.

"Congratulations To Those Men"

One of the most meme-worthy moments from the livestream came after Issa Rae announced the "Best Director" nominees, a category which once again shut-out women. "Congratulations to those men," she said. Rae's pointed comment captured how many fans felt, and many took to Twitter to share the moment.

Several other users took to Twitter to express disappointment at the Best Director category. Who will get the award? One of the five guys nominated.

Where Are the Women?

Others noted how few women were represented across categories, joking that women being nominated even for Best Actress was a surprise.

Creator of Parks and Recreation and The Good Place Mike Schur, who goes by the Twitter handle @KenTremendous, even joked that the Academy has a "men only" rule for the Best Director category.

Several other Twitter users shared their disappointment about the massive Parasite acting snubs. The movie was nominated for six Oscars, including Best Picture and Best International Feature, and yet received zero acting nominations, despite noteworthy performances from Kang-Ho Song, Park So-dam, and the rest of the cast.

We're All In This Together

Many of this year's snubs, while disappointing, were not necessarily a surprise.

To Everyone Saying There Are, "No Women Directors"

What's wrong with this picture?

One underrated snub of the morning was Beyoncé, who was not recognized for her music in The Lion King.

One Twitter user suggested a different set of nominees...

Never forget that Lupita Nyong'o played two roles in Jordan Peele's Us, both of which she deserved to be nominated for.

Adam Sandler looked on the bright side of being overlooked, which means that he can retire his tuxedo early this award season. He also gave a shoutout to former costar Kathy Bates, who received a Best Supporting Actress nomination for Richard Jewell.

For many film fans, this year's nominations call into question how much weight the Academy's picks should be given in the future.

Listen To J.Lo Next Award Season

Did the Academy even see Hustlers? If so, they'd have given J.Lo the nomination she deserves.

Many more Hustlers fans on Twitter were fed up with the Academy ignoring J.Lo's talent. Enough!

This year was a strong year for films and performances, whether or not the Academy gave the right projects recognition. On Feb. 9, the Oscar ceremony will likely bring similar disappointments for film fans, but it's certain to result in funny memes and Twitter commentary as well.