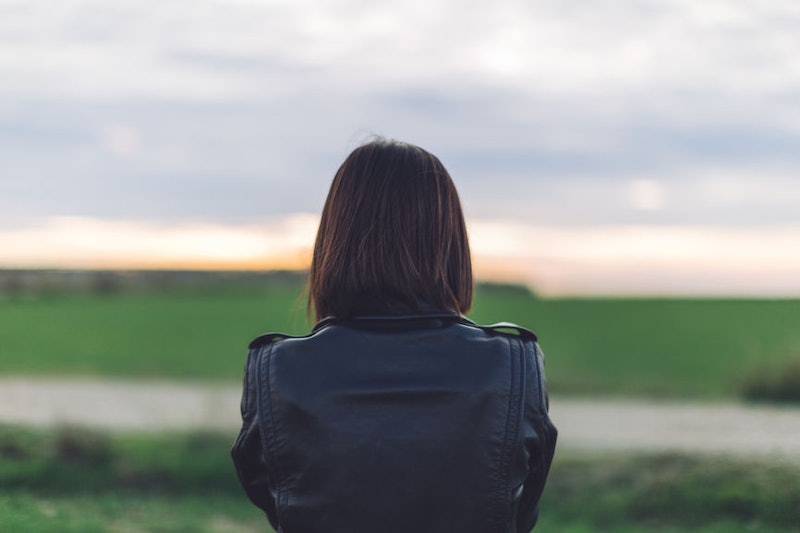 Escaping domestic abuse is something that can often put a victim in more danger. With cases on the rise it's clear that better protections for victims are needed. Monday, Jan. 21 marks the introduction of the government's new Domestic Abuse Bill, which aims to help victims of domestic abuse and their families get better support and protection. The new legislation also establishes a legal definition of what domestic abuse is, which includes coercive control, economic abuse, and manipulation.

According to a government study, in the year 2017-18 there were 2 million victims of domestic abuse in the UK and only 89,091 of these cases resulted in prosecution. The new bill hopes to improve that statistic by giving victims special protections when they are delivering evidence in court. Most notably the bill gets rid of the cross examining clause which until now, meant victims could be grilled by their abusers in court. The legislation also compels abusers to attend rehabilitation centres to change their behaviour.

It will be the first time that there will be a legal definition of the term "domestic abuse" which clarifies that abuse goes far beyond physical violence. A number of high profile cases have played a part in the creation of this new bill. One is that of Clare Wood who was violently murdered by her by her ex-boyfriend George Appleton in 2009.

According to the BBC, The Independent Police Complaints commission concluded that Wood had been let down by "individual and systemic" failures by Greater Manchester Police, following her frequent calls to the police concerning Appleton. Her case has led to the creation of "Clare's Law" which is part of the new Domestic Abuse Bill. Also called The Domestic Violence Disclosure Scheme, the legislation permits any member of the public to enquire into whether their partner has a history of violence or poses a risk towards them or their family. As a member of the public, you are also able to do this for a friend or family member's partner too. As the BBC reports, Wood had no idea that her partner had a history of violence towards women, as previously the police were allowed to withhold this information.

The new Domestic Abuse Bill also places an emphasis on children who grow up around domestic abuse. According to charity UNICEF, children who witness domestic abuse in their homes can exhibit a lack of social skills, violent behaviour, and long-term depression and anxiety. As part of new protection plans the government has launched an £8 billion fund to promote early intervention in cases where children are affected by domestic abuse.

These long overdue laws certainly seem a positive step for UK victims of domestic abuse but Women's Aid believes that they do not go far enough. The charity argues that women still face difficulties when trying to escape abusive environments. Women's Aid chief executive Katie Ghose said that the bill "alone will not protect survivors in the family courts", urging the government to do more. As The Independent reports, cuts in government funding have made it difficult for domestic abuse victims to find refuge. As reported in The Guardian, the charity Hackney Refuge has to turn away 60% of women seeking shelter due to a lack of resources.

Despite its shortcomings, hopefully this law will mark the start of a new era in protecting domestic abuse victims.