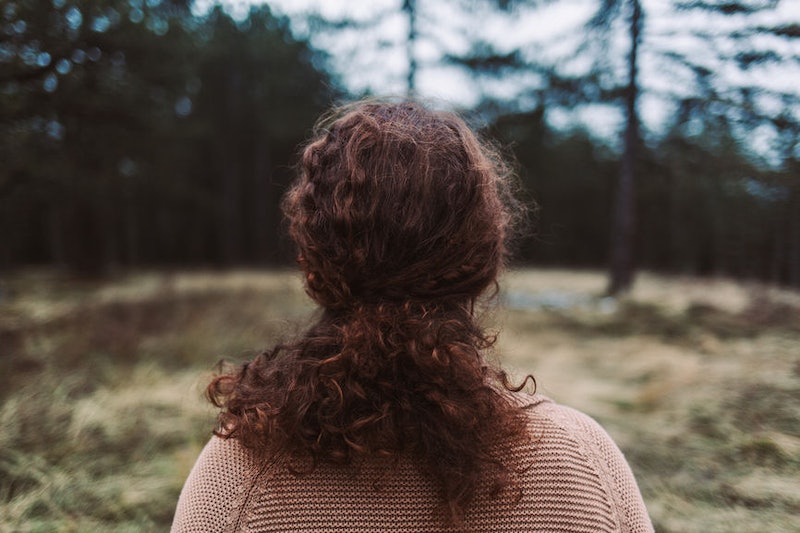 Theresa May has just announced new plans to protect victims of domestic abuse. Thousands of abuse victims will now be provided with houses and shelter as part of a new legal duty for Councils of England, according to the BBC. This is in an attempt from May to end the "postcode lottery" for domestic abuse victims who are looking to escape harmful situations. Prior to this new initiative, the BBC reports, there were different levels of support offered to victims depending on where they lived in the country.

"I’ve always vowed to leave no stone unturned in tackling domestic abuse — this abhorrent crime has no place in our country. Today we are ending the postcode lottery by placing on local authorities a legal duty to deliver support, including secure housing, to survivors of domestic abuse and their children. Whoever you are, wherever you live and whatever the abuse you face, you will have access to the services you need to be safe."

And this new push to provide protection and safe spaces for victims of domestic abuse has been backed by funding, the Independent reports. As the newspaper has reported elsewhere, in recent years there have been calls for more funding for domestic abuse victims following cuts that left victims without counselling and support. The Guardian's Jane Dudman wrote in January 2019 that "local support services like refuges and affordable housing" in the UK had "been cut to the bone over the past few years." According to Dudman, this resulted in a lack of safe spaces and places in which domestic abuse victims could be housed.

But, as the Independent reports, "the government has now promised to protect survivors by giving councils enough funding to put the vital services on a 'long-term, sustainable footing.'" The Ministry of Housing, Communities, and Local Government has said "more needs to be done to end the variation across the country in support and ensure a consistent approach," and have announced that the "exact level of funding will be determined with stakeholders."

"Domestic abuse destroys lives and I am determined to drive the change necessary ... For the first time ever, local authorities will have to legally assess level of support needed in their local area and match that need with vital, life-saving services — helping untold numbers of families to safely rebuild their lives, free from the threat of pernicious abuse."

According to Gov.UK, "local authorities will also be required to develop and publish strategies which set out in detail the range of support." This is an extension of the domestic abuse bill of Jan. 21 2019, which was introduced to establish a legal definition of domestic abuse and put an end to abusers having the legal right to cross-examine their victims.

Sky News reports that Nicki Norman, acting co-chief executive of Women's Aid, has praised this new initiative and funding as being "desperately needed." Norman continued: "We look forward to working with the government to ensure that this important move to fund refuges is safe."