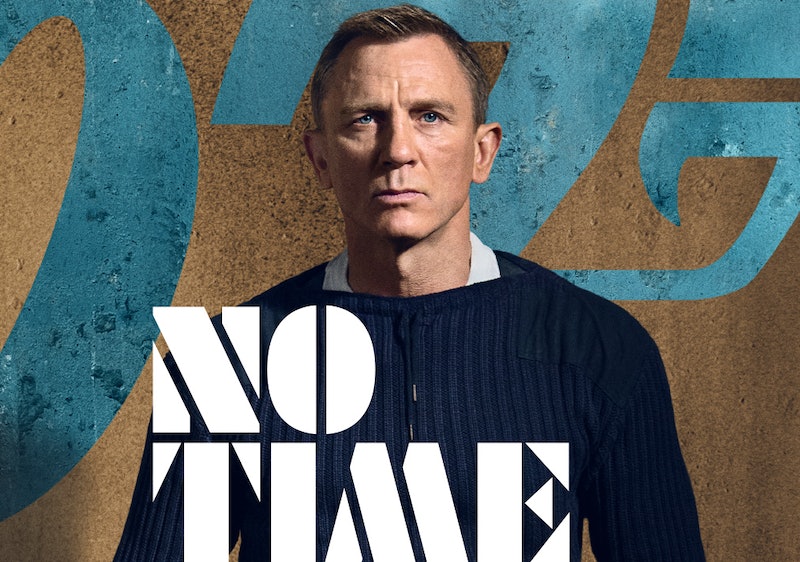 After a five-year hiatus, the James Bond franchise is returning with its newest chapter, and Daniel Craig is back to take on one of the most iconic roles in British cinema. The upcoming spy flick will hit cinemas worldwide next year, and as we approach the long-awaited release date, anticipation for what lies in store is surely on the rise for fans of the award-winning film series. To keep us on our toes in the meantime, the latest James Bond movie posters have been revealed, and we finally have our first glimpse at the characters in this British thriller's 27th instalment.

As the Mirror reports, the latest addition to the Bond franchise arrives in the form of No Time To Die, and in the newly released posters, fans have been awarded a first-look at returning characters, including leading man Daniel Craig as James Bond, Lea Seydoux as Dr Madeleine Swann, and Ben Whishaw as Bond's right-hand man Q.

We also have some shots of new leading ladies Ana de Armas and Lashana Lynch. Plus Bohemian Rhapsody's Rami Malek, who is set to appear as new Bond villain Safin, fresh from his Oscars victory earlier in the year.

As NME reports, Malek has previously revealed that he is "very excited" to portray this "great character," and has also given some hints as to what fans can expect from the highly-anticipated release.

Speaking to the Mirror, the Academy-Award winner described the No Time To Die script as being "extremely clever," and applauded the film's writers for figuring out "exactly" what fans are looking for in the film series. However, Malek's own excitement has been somewhat clouded by the "substantial" pressure he faces upon joining such a beloved movie series — although judging by his impressive run of on-screen performances, I'm sure James Bond fans will welcome the Mr. Robot star with open arms.

As the film posters state, No Time To Die will be released on Thursday, April 2 next year, and when looking at the film's stellar cast, this latest Bond adventure could not come soon enough.