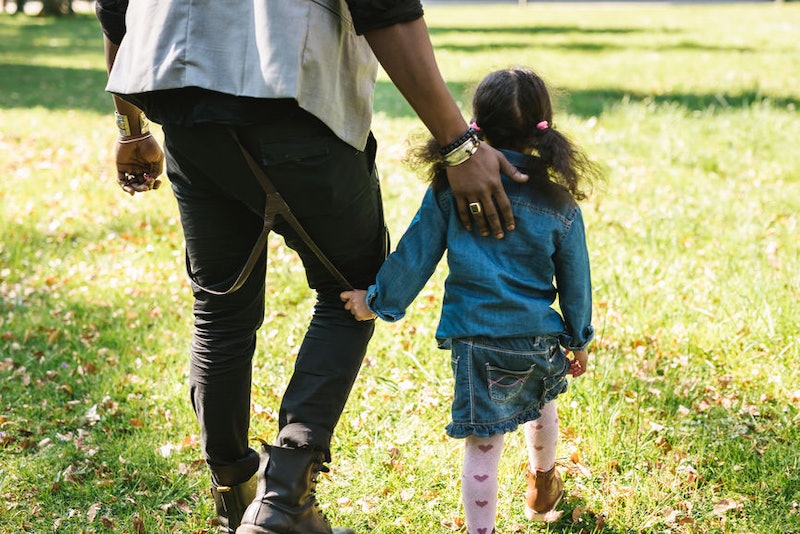 Living with mental health issues can be very tough. With more publicity and research looking into how to tackle mental health problems, some headway is being made in the battle to break down barriers and crush stigma. Another important part of the process is research, so we can understand better how to ancitipate and treat mental health conditions. One such study found there may be a link between mental health problems in teenage girls and their fathers.

The study, which observed 3176 fathers and their children living in and around Bristol, sought to establish the effect of postnatal depression experienced by fathers on their children in the long term. It was part of the Avon Longitudinal Study of Parents and Children which started in 1991 and is ongoing, with the results published in JAMA Psychiatry. The research found a “small but significant” link that there was an increased risk of depression for girls at age 18 if their fathers had experienced depression after their birth. However, for sons there was no detectable increased risk. The researchers could not definitively explain why this is the case and why paternal postnatal depression disproportionately affects girls to boys.

Dr Paul Ramchandani, of the Faculty of Education at the University of Cambridge, told the Guardian:

“Research from this study of families in Bristol has already shown that fathers can experience depression in the postnatal period as well as mothers. What is new in this paper is that we were able to follow up the young people from birth through to the age of 18, when they were interviewed about their own experience of depression. Those young people whose fathers had been depressed back when they were born had an increased risk of depression at age 18 years.”

But why is it that daughters are more impacted by their father’s postnatal depression than sons? Interestingly, previous research in the study found that paternal depression could cause maternal depression and conflict within the home, the Guardian reports, which in turn represents itself in emotional and behavioural difficulties for their children at age three and seven.

Previous studies have looked at the way that post-natal depression can impact the development of children. Services after birth are largely focused on spotting postnatal depression within mothers, which a study from the University of Bristol suggested could mean fathers slip through the net. Speaking about the research conducted in 2005, Dr Paul Ramchandani said:

“Although largely neglected to date, paternal depression in the postnatal period should be recognised and treated by healthcare professionals in order to lessen any adverse effects on the child.”

This raises the question: if men’s mental health was looked at more closely after the birth of a child, could these problems be prevented? As Dr Paul Ramchandani explained, “the influence of fathers in very early childhood may have been under-estimated in the past, but these findings indicate that paternal depression has a specific and persisting impact on children’s early behavioural and emotional development and that fathers influence their children’s development from very early in life.”