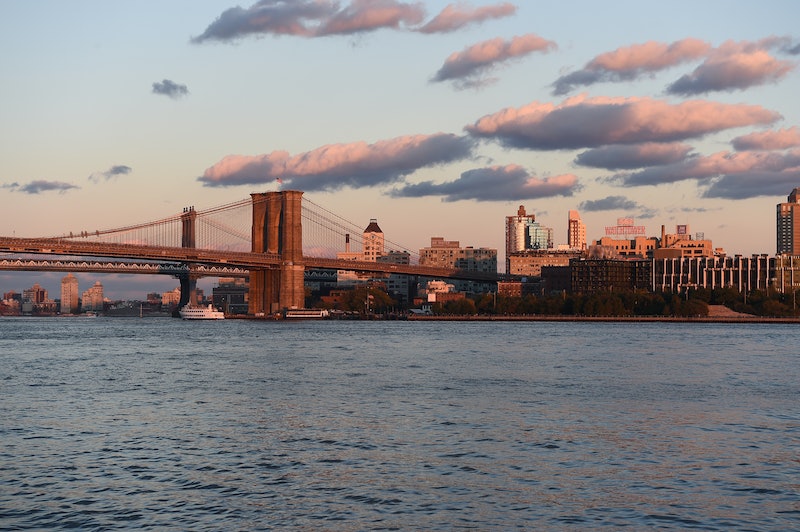 Beginning in March, the One Book, One New York program hopes to get everyone in New York City to participate in a shared reading experience. Buzzfeed partnered with Commissioner Julie Menin and the New York City Mayor's Office of Media and Entertainment office to launch the program on Feb. 1. Selection for the inaugural title begins this month, and I've got a look at the five books all of NYC will vote to read below.

This isn't the first time a citywide reading program has been attempted in New York. Back in 2002, a selection committee — unrelated to the Mayor's Office of Media and Entertainment, which is in charge of this year's initiative — for "one book, one city" stalled out over fears of poor reception after narrowing their choices to two titles: Native Speaker by Chang-Rae Lee and The Color of Water by James McBride.

One Book, One New York appears to have learned from the mistakes of its past, however. The New York Times reports that city "officials asked an advisory panel made up of heads of public libraries, publishers, academics and others to suggest possible books." After narrowing down the list to five titles, the reading program has tasked New Yorkers with voting for their book of choice during the month of February. Votes may be registered online or via subway kiosks, and voters can watch video endorsements from celebrities before casting their ballots.

Check out the five books all of NYC will vote to read below, and share your favorite with me on Twitter!