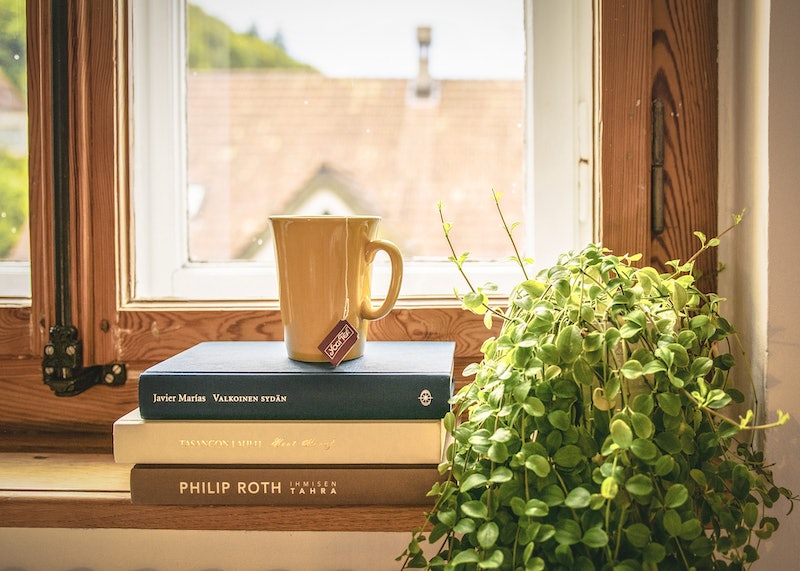 Time to celebrate, book nerds! Goodreads now lets re-reads count toward your reading challenge, so you can revisit Harry Potter without feeling guilty about possibly coming up seven books short of your goal at the end of the year.

Goodreads previously allowed users to track the number of times they have read a particular book and the date they last read it, but those re-reads didn't count toward the annual Goodreads Reading Challenge. This was a sore point for the many avid readers who like to enjoy the same books each year, some of whom actually dislike Goodreads because of its lack of a dedicated re-reading feature.

Beginning Tuesday, those complaints are moot. Users on iOS, Android, Kindle, and the web will be able to mark a re-read book as Currently Reading, then Read, and Goodreads will take care of the rest. If you've been tracking your re-reads through the Number of Times Read feature, the website will count those entries for you as well. Goodreads is rolling out its dedicated re-reading feature in stages, so you might not have it yet, but you will soon.

Are you ready to try out Goodreads' new re-reading feature? What books do you re-read every year? Let's talk about it on Twitter!