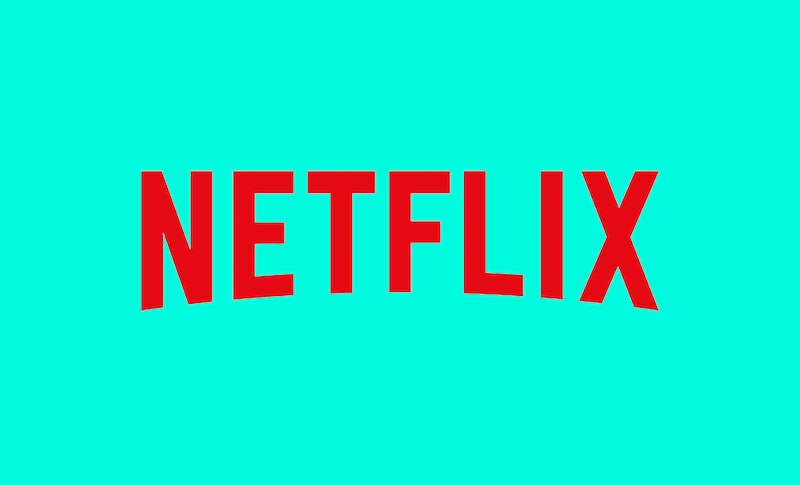 If you were a kid during the '90s, chances are that you often feel like you're living in some kind of time-warp that has fused the past and present together. Shows get revived and rebooted, Full House becomes Fuller House, and it can be overwhelming. Sometimes it's better to revisit the entertainment from your past rather than focus on all of the reboots and sequels, and, luckily Spy Kids is coming to Netflix in April to make every '90s kids' dream come true.

In fact, during an upcoming viewing of Spy Kids on Netflix, you might find yourself realizing that many aspects of the movie are much weirder than you originally thought. For instance, what was up with the random George Clooney cameo? And how did Carmen (Vega) never even suspect that the story about the spies that fell in love were her parents (Banderas and Gugino)? Are viewers really meant to believe that Carmen never went into her parents' room to play with her mom's makeup, only to find out that said makeup actually turns on an interactive spy computer?

Even if fans might have more than a few questions about the logic of Spy Kids, they will probably still feel a desperate twinge of jealousy of the secret safe house's microwave McDonald's abilities. (You know, when Juni (Sabara) takes what looks like a package of popcorn and microwaves it to magically get a burger and fries? It's almost hard to believe that even 18 years after Spy Kids first came out, you still can't do that.)

As fans of the Cortez family's adventures in espionage know, the 2001 Spy Kids itself got its own sequel. The original cast returned for Spy Kids 2 and Spy Kids 3-D: Game Over. The franchise then got the reboot treatment. That's right, in 2011 a Spy Kids reboot was released, this time focusing on another family of spies, the Wilsons. That movie was called Spy Kids 4-D: All the Time in the World, and it starred Jessica Alba as the family's matriarch. Both Carmen and Juni made an appearance in the fourth Spy Kids movie as estranged siblings who have become rivals, but fans shouldn't let the events of Spy Kids 4-D take away from the extraordinary joy of their memories watching the first Spy Kids movie.

Soon, fans of the movie will be able to re-live fond memories (and those night-mare inducing visuals) by watching Spy Kids on Netflix. Nobody has to know if you decide to follow it up by pretending your eyeshadow pallet is a super spy keyboard.