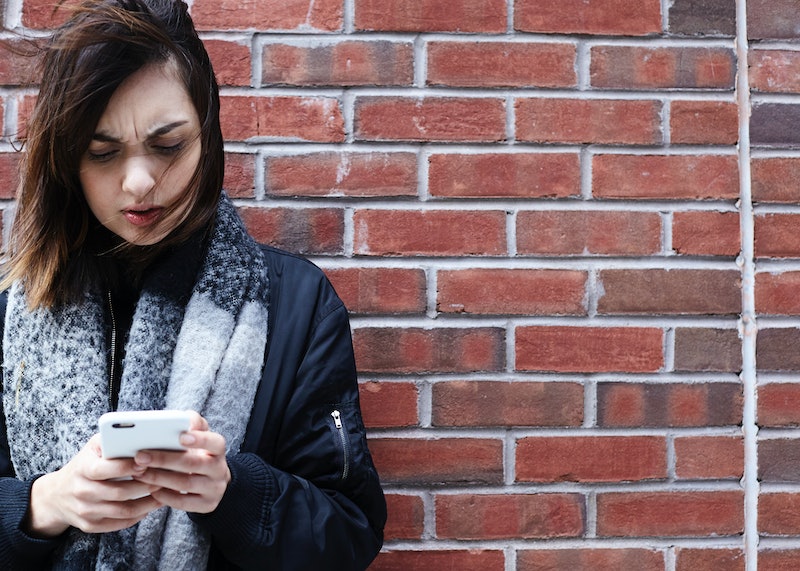 Our everyday lives have become absolutely saturated with technology — but a new tool from the Experiments With Google program might help when everything starts to feel like it’s a bit too much: The Post Box app holds all your phone’s push notifications for you and deliver them to you at a later time, neatly organized and waiting for when you’re feeling ready to sort through them all. And when I say it holds all of your push notifications, I do mean all of them; according to reviewers commenting on the app’s Google Play store page, nothing gets through when this app is enabled, whether it’s an email, text, or a message from Pokemon Go letting you know that there are active lures near you right now. While Post Box is still in its experimental phase, it's been received positively so far — and if it were to keep improving for a full release, it might offer a whole host of benefits to users.

Post Box is part of the Experiments With Google “Digital Wellbeing Experiments” collection — a newly-launched suite of experimental apps and utilities geared towards helping users “find a better balance with technology.” Not unlike Experiments With Google as a whole, some of the Digital Wellbeing Experiments are more useful than others; for example, while the tools called Desert Island and Morph look like they could be boons for people who are looking for ways to keep their focus by limiting their app access, Paper Phone, which literally prints out essential info from your phone so you can put the actual device away for a while, sounds… whimsical, but probably not terribly practical in the grand scheme of things.

Post Box, though, falls under the heading of Potentially Useful. The idea behind it simple — it silences any and all notification from your phone, sending them to one location, organizing them by type, and keeping them there until you’re ready to go through them all. What makes it different from tools like Do Not Disturb mode on iOS devices is that you can select how many times a day you want the utility to deliver your mass of accumulated notifications to you: You can limit it to just once, or you can have the app ping you up to four times a day.

But although there are some obvious similarities between Do Not Disturb and Post Box, there are differences, too. For one thing, Do Not Disturb only works when your iPhone is locked, whereas Post Box doesn’t seem to have any such limitation. And generally, the two tools seem to have different goals in mind: Do Not Disturb is at its best on a case-by-case basis, deployed in individual situations when notifications might be disruptive either for you or for other people (import work meetings, for example); Post Box, however, seems more like a sort of general life organization and management tool — a trick or strategy you can use to help structure your day on an ongoing basis if you find modern technology’s habit of constantly notifying you about everything happening all the time to be overwhelming.

The idea behind Post Box has been well-received by those who have used it, but according to reviews on the app’s Google Play store page, it’s not as practical as it could be in its current form. Numerous reviewers have noted that the app needs more customization options — namely, the ability to build a whitelist of apps or phone numbers whose notifications will still be delivered to you in real time while Post Box is enabled (“I just don’t want to not get an emergency call because of this,” wrote one reviewer), and fewer limitations on the number of times you can set the tool to deliver your notifications to you (many pointed out that a maximum number of four update periods per day was too few).

More like this
11 Super Bowl Instagram Captions To Use On Game Day — Even If You Don’t Like Sports
By Alexis Morillo
Ashamed Of Your Screen Time Stats? Here's How To Change That
By Alexis Morillo
How To Turn Off TikTok Profile Views So You Can Stalk Other Accounts In Secret
By Alexis Morillo
This Wordle Rival Is Taking Social Media By Storm
By Sam Ramsden
Get Even More From Bustle — Sign Up For The Newsletter
From hair trends to relationship advice, our daily newsletter has everything you need to sound like a person who’s on TikTok, even if you aren’t.