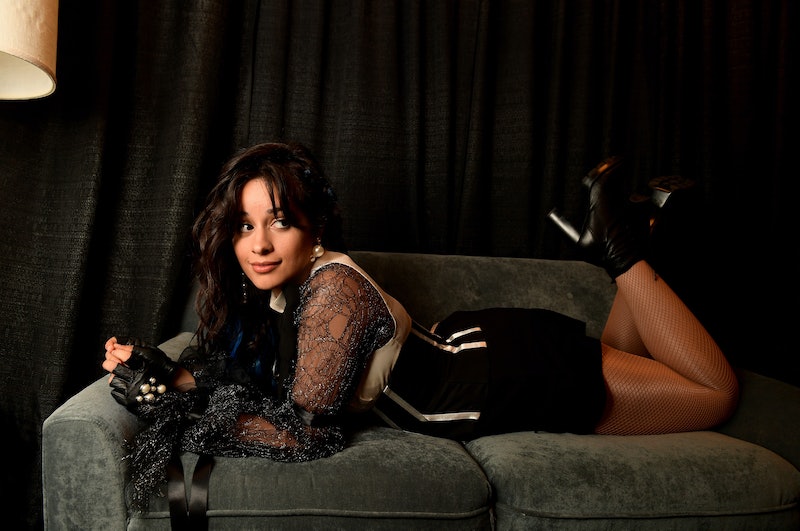 When it comes to advertising around Halloween, some companies really push the boat out. But if you're not really into jumping out of your skin and being spooked for the rest of the evening, you might not wanna turn on your TV for say, the next two weeks. One advert in particular has disturbed audiences so much that you should feel lucky if you haven't seen it yet. You wouldn't usually consider Camila Cabello scary, but in this Spotify advert, your opinion might change. See for yourself — this Spotify advert featuring Camila Cabello's song "Havana" is so scary it's been banned.

The advert first made the rounds on YouTube, when it was uploaded on May 27, 2018. In it, a couple can't stop listening to Camila Cabello's song "Havana" (who can blame them?). And lucky for them, each time they listen, a seriously creepy doll — who will be inscribed into your nightmares — appears. It's all a bit much for pre-watershed telly if you ask me. And it turns out, the Advertising Standards Authority thought so too as they have now removed the ad. Explaining its decision at the ruling, the organisation said, "The fact that the ad was set inside a home, including a bedtime setting, and featured a doll, meant it was particularly likely to cause distress to children who saw it," Stereogum reports.

Decide for yourself by watching the ad here:

Spotify has responded to the ruling, stating: "We acknowledge the ruling from the ASA and regret any distress the ad may have caused the complainant."

Personally, I hope that their apology to each and every person who felt distressed comes in the form of a free Spotify subscription. But on a more serious note, that ad is scary AF. I mean, I'm a grown lady who's had to endure many horror film based sleepovers in my time, and this advert even disturbed me. But, to give it some credit, the advert is pretty funny at the same time. After all, it was just supposed to be "a tongue-in-cheek horror parody," a spokesperson from the company told Pitchfork.

While it's freaked the hell out of those who have seen it, Spotify say this wasn't supposed to be the case, as the advert was "intended to be a humorous ad that demonstrated just how catchy some tracks can be." In the same statement, the company added: "We take our responsibilities as a marketer very seriously and continue to be mindful of the ASA's guidance on the effective and appropriate targeting of advertising campaigns." 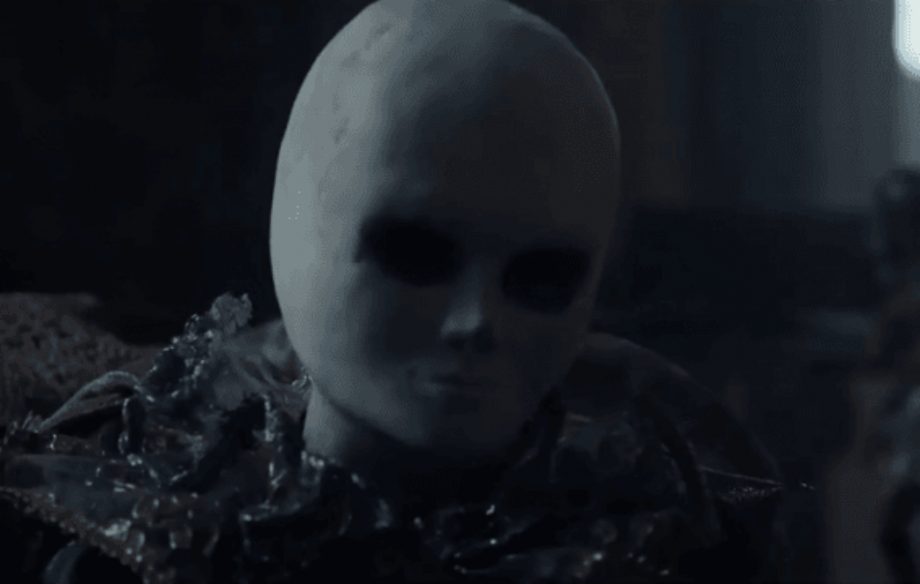 I've just reached out to a Spotify rep myself to see if they want to add further comment, and I'll update if and when.

Unfortunately for me, I won't be able to listen to "Havana" again for a while without imagining that doll creeping into my room when I fall asleep. If you really value a good sleep without nightmares and want to be able to listen to Cabello without feeling like you have to keep looking over your shoulder, maybe don't watch this ad. Just saying.