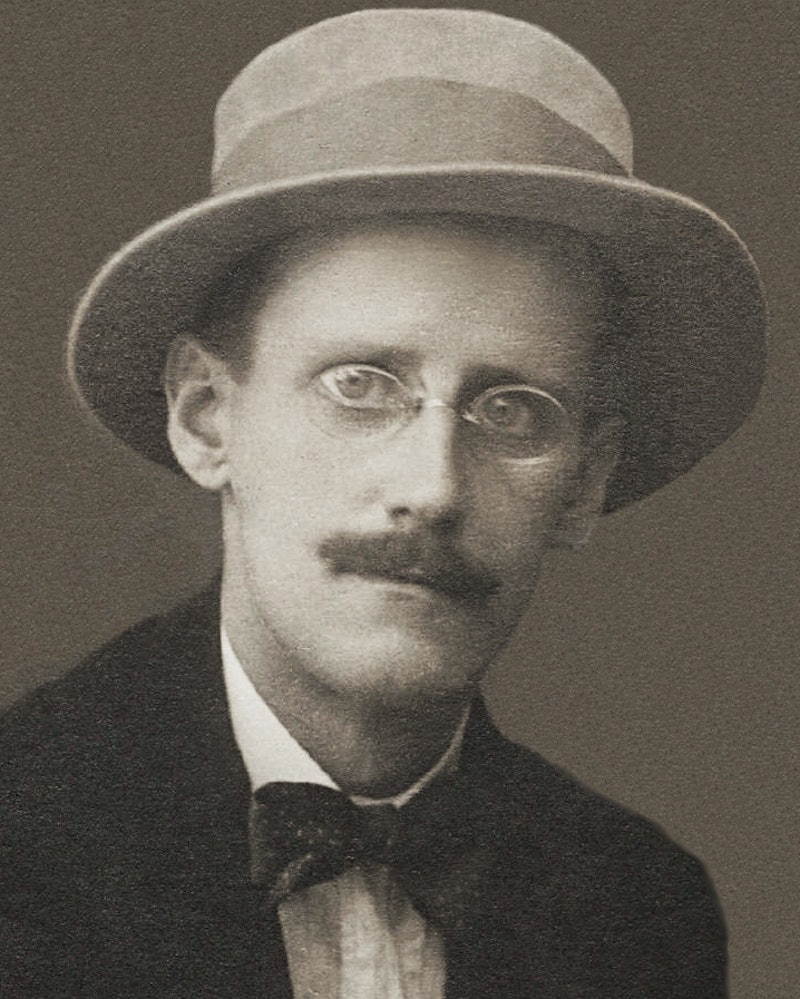 English students at Boston College are developing a Ulysses-inspired video game, Joycestick, that immerses players in 1904 Dublin. The virtual-reality game does not aim to retell the story of James Joyce's modernist novel, but to enhance students' reading experience by allowing them to explore key places within the text that have been lost in the decades since it was published. Project coordinator and Boston College English professor Joseph Nugent hopes to exhibit Joycestick with his students at this year's Bloomsday event in Dublin.

The events depicted in Ulysses transpire over the course of June 16, 1904, and center mostly on advertising salesman Leopold Bloom: the Irish son of a Hungarian Jewish immigrant. Structurally based on The Odyssey, Ulysses follows Bloom through an ordinary day, in which he eats organ meat for breakfast, attends a funeral and a birth, pulls a young acquaintance away from a brothel, and returns home to his unsatisfied wife. Along the way, Joyce dips into the heads of other characters, both major and minor, and experiments with form, including chapters that explore the evolution of the English language and are written as stageplay.

Each year, Joyce fans in Dublin and elsewhere gather to celebrate his novel. According to the Bloomsday website:

Celebrations often include dressing up like characters from the book and in clothes that would have been the style of the era. One of the hallmark fancy dress items of Bloomsday is the straw boater hat. Celebrations come in many different forms like readings, performances and visiting the places and establishments that are referenced in the book. The Bloomsday Breakfast is another common celebration, which involves eating the same breakfast as Leopold Bloom consumes on the morning of 16 June. This includes liver and kidneys alongside the typical ingredients of an Irish fried breakfast.

Although Ulysses and Bloomsday both rely heavily on Dublin's geography, the city has undergone sweeping changes in the 113 years since Leopold Bloom explored it on that fateful day in 1904. Joycestick is an attempt to recreate Bloom's Dublin, allowing "users [to] explore a handful of key environments described in the book, from a military tower where the novel opens to a cafe in Paris that is significant to the protagonist’s past." Ulysses is a novel with strong connections to a particular time and place. The video game it has inspired brings its setting to life for students who want — or need — to explore the novel in greater depth.