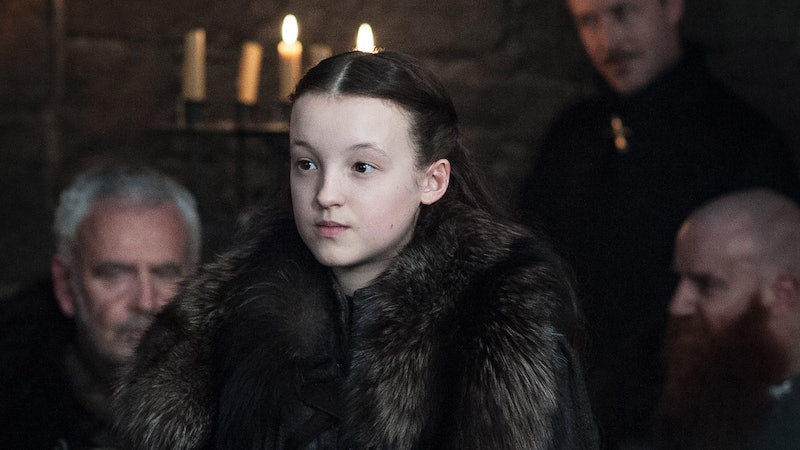 Watching Game of Thrones means that you're bound to get completely caught up in the lives of the many, many characters on the show. You get so into the plot and what's going on in Westeros that you can almost start thinking of each character as a real person rather than a fictional human being! So, if you've been watching the show for the last seven+ seasons, you've probably spent at least a little bit of time wondering which character you would be if you were in the show, which character you'd date, and which character would be your sidekick (because, obviously, you would be a main). You can actually tell which Game of Thrones character would be your sidekick based on your zodiac sign.

Your zodiac sign says so much about who you are and what your personality traits are, but it can also clue you in on who you should surround yourself with. Your sign has a lot to do with what kinds of people you're the most compatible with. For example: Aries and Scorpio are traditionally not a terrific match, because they both have big, very different personalities that tend to clash in an explosive way. This doesn't mean they can't be friends, it just means another sign might be more compatible with each!

That said, you can definitely get an idea of who you'd be besties with (and who would basically die for you during a battle with the white walkers) by taking a look at your own sign. Here's your GoT sidekick based on your sign: