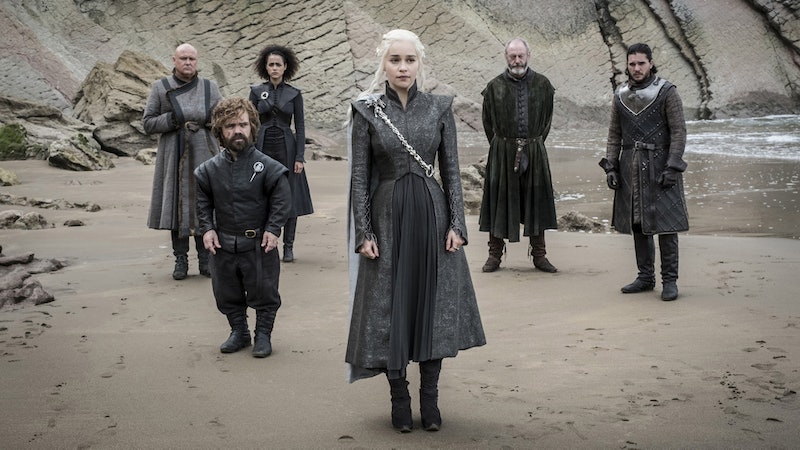 If you've watched all of the seasons of Game of Thrones, then chances are good that you started to become invested in the storyline and the characters probably by the middle of the first season, if not before then. It's almost impossible not to feel that way! Years after the first episode aired, it's hard not to think of these fictional characters as if they were real people. Sure, you logically know that dragons and white walkers don't really exist (thank God), and yes, actor Kit Harington is a different person than his character Jon Snow, but whatever! So, it's natural to wonder about random things about these characters... like what zodiac signs Game of Thrones characters would be if they were real.

What really makes GoT characters feel so real is that they are complex characters who go through changes, transformations, and lots of character building. All of the main characters who have survived the show's many tragedies are very different people now, in season eight, than who they were in the beginning of the show. But at the same time, they've retained the same basic personality traits that will always make them who they are.

That's where their zodiac signs come in. We may not know the exact birthdays of all of these characters, but we can guess the signs of each one based on how they act and what they do throughout the show. Of course, its' not an exact science, but it's pretty fun to try and figure out! Here are the signs the Game of Thrones characters would be: