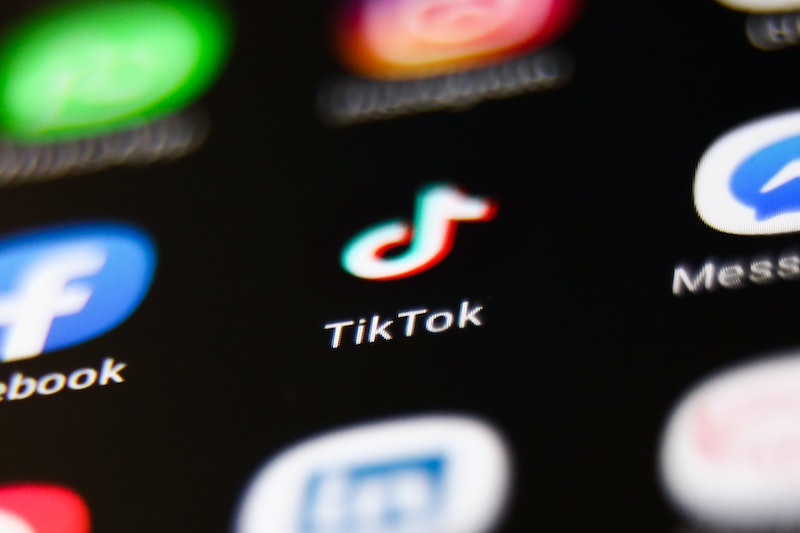 Video-sharing social media app TikTok has been stopping some users from going viral. The move is said to have been intended to prevent certain groups of people, including disabled people, from getting cyber-bullied. It was uncovered by Netzpolitik, a digital rights group.

The groups that TikTok are said to moderate, according to a leaked document obtained by Netzpolitik, include disabled people, people with facial disfigurements, people with Down's syndrome, and people on the autism spectrum. Netzpolitik also says “queer” and “fat” users were put on a “special users” list.

According to Netzpolitik, who also spoke to a source at TikTok, the section in question is entitled: “Imagery depicting a subject highly vulnerable to cyberbullying" with a further description saying it covers users who are “susceptible to harassment or cyberbullying based on their physical or mental condition.”

TikTok "moderates" content from users who fall into this category by stopping their videos leaving the country of origin, meaning they cannot go globally viral. And for users that are deemed “particularly vulnerable” who had 6,000 to 10,000 views, they would end up in a “not recommend" category. “Such a categorisation means that a video no longer appears in the algorithmically compiled For-You-Feed, which the user sees when opening the app,” Netzpolitik reports.

In a statement given to the BBC, a TikTok spokesperson said it was never meant to be a long-term solution to prevent bullying. They stated: "Early on, in response to an increase in bullying on the app, we implemented a blunt and temporary policy, this was never designed to be a long-term solution, and while the intention was good, it became clear that the approach was wrong. We have long since removed the policy in favour of more nuanced anti-bullying policies."

TikTok has come under criticism in the past after the Guardian reported the social media platform was restricting certain political content.

Some charities are saying TikTok’s decision is further adding to the erasure of people with disabilities who are already underrepresented in media and social media. Constantin Grosch from AbilityWatch said: “The regulation listed here transforms this behaviour into new digital platforms in which the visibility of disabled people is deliberately reduced out of misunderstood and unnecessary care.” Meanwhile, anti-bullying charity Ditch the Label told the BBC: “It is concerning that young people with disabilities have been actively excluded from participating on a platform that prides itself as being fun and inclusive.”

More like this
This Is When Netflix Is Going To Start Charging You For Sharing Passwords
By Darshita Goyal
Watch Jacinda Arden’s Devastatingly Honest Resignation Speech
By Sam Ramsden
This Wordle Rival Is Taking Social Media By Storm
By Sam Ramsden
Twitter Has *A Lot* To Say About The "Single Penalty”
By Sam Ramsden
Get The Very Best Of Bustle/UK
Sign up for Bustle UK's twice-weekly newsletter, featuring the latest must-watch TV, moving personal stories, and expert advice on the hottest viral buys.