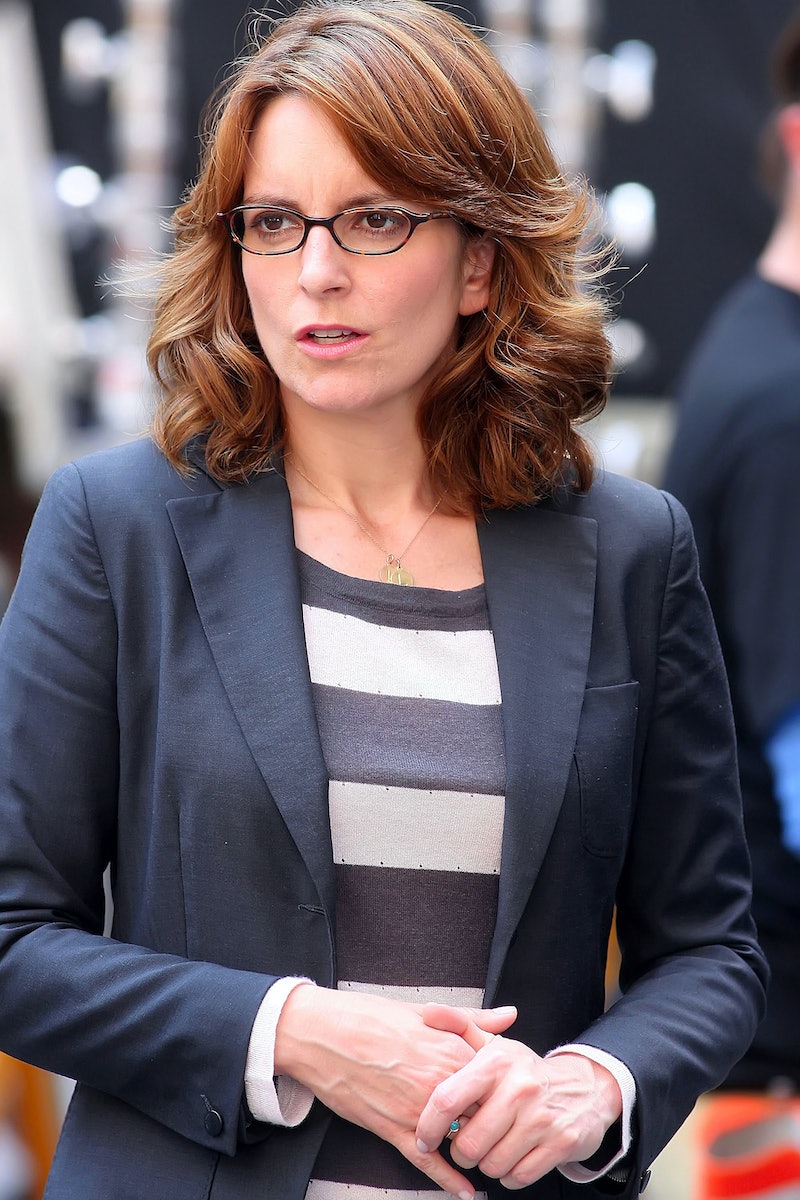 The entertainment industry is slowly learning how to deal with racially insensitive content, especially in the wake of Black Lives Matter protests around the world. Taking a step in that direction, Tina Fey asked for 30 Rock episodes with blackface to be removed from streaming platforms, effective immediately. The writer and actor reportedly hopes the move will allow viewers not to "be stung" by the outdated and outright racist comedic practice.

Four 30 Rock episodes are being taken down from Amazon Prime and Hulu, and removed from future syndication of TV re-runs, as reported by Variety. They will also no longer be available to purchase from iTunes or Google Play stores. The move comes after Fey, both star and creator of the show, wrote a note herself to streaming platforms asking that the episodes be removed, with the support of co-creator Robert Harlock and NBCUniversal.

“As we strive to do the work and do better in regards to race in America, we believe that these episodes featuring actors in race-changing makeup are best taken out of circulation," Fey wrote in a note obtained by Variety. "I understand now that ‘intent’ is not a free pass for white people to use these images. I apologize for pain they have caused. Going forward, no comedy-loving kid needs to stumble on these tropes and be stung by their ugliness. I thank NBCUniversal for honoring this request."

Two episodes that feature Jane Krakowski's character Jenna Maroney depicted in blackface — “Believe In The Stars” (Season 3, Episode 2) and “Christmas Attack Zone” (Season 5, Episode 10) — will no longer be available to stream, along with “Live from Studio 6H” (Season 6, Episode 19), which featured guest star Jon Hamm in blackface as part of an Amos 'n' Andy spoof. The East Coast version of the “The Live Show” (Season 5, Episode 4) is also included in the request, despite not including any characters in blackface, while the West Coast version will remain available on most platforms, per Vulture.

The move comes as networks across the board are re-evaluating their content for racial insensitivity and taking action to either address past offensive productions or outright remove them. HBO Max recently pulled Gone With the Wind for its outdated depiction of slavery and racial relations during the Civil War, drawing mixed reactions, before announcing that it would be reinstated with a new introduction explaining the film's social context. Let's hope intolerance for perpetuating racism through film and TV becomes the new norm.