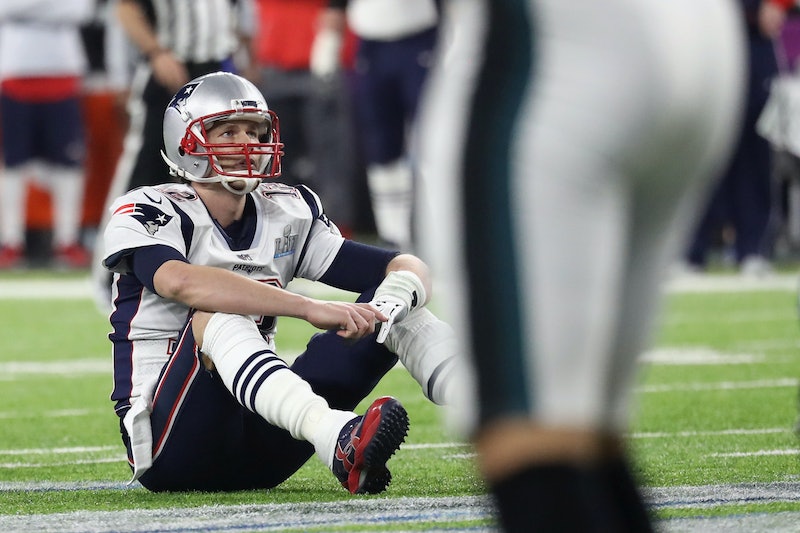 Depending on which team you were rooting for, the 2018 Super Bowl was either a really great night or a miserable one. It was a close game, and fans of both teams were nervous until the very last second when the Philadelphia Eagles won it 41-33, beating the New England Patriots. I decided I was a fan of the Eagles once I found out the Patriots have won five Super Bowl games in recent years — I can't help but root for the underdog. If I'm being honest, I didn't really care about who would win. I'm mainly here for the Twitter reaction, and the memes about starting quarterback Tom Brady and the Patriots losing the 2018 Super Bowl are almost too sad.

Regardless of the outcome, the memes would've been good, and the pre-game memes mocking the Eagles are proof of that. But because the Eagles brought down a team that many sports fans view as an unstoppable dynasty, the internet reaction is absolutely vicious. If you're a Patriots fan, you probably aren't in the mood to laugh right now, but they do say it's the best medicine. These Patriots memes may leave you wanting to give Brady a hug, regardless of which team you were rooting for.