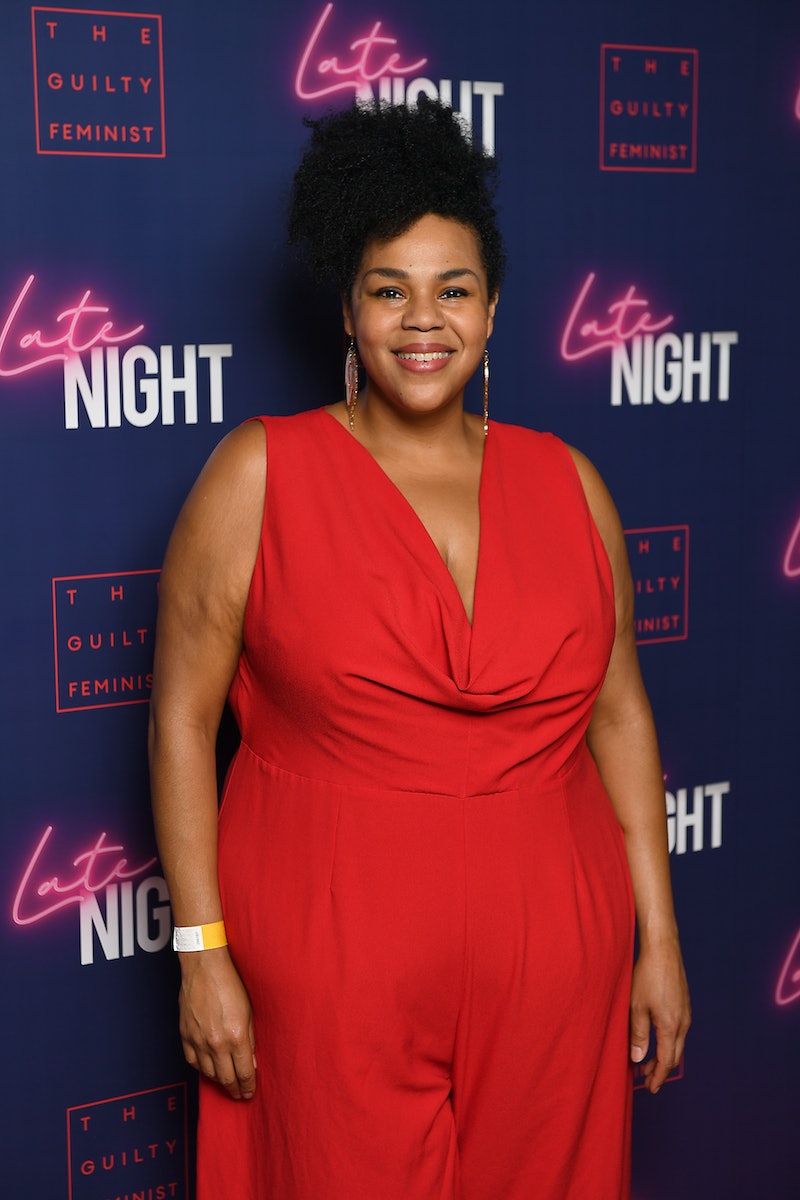 Love is Blind tested the theory that romance can happen without physical chemistry, and now Netflix's Too Hot to Handle is asking if a bunch of young, attractive singles can give up all sexual contact in exchange for $100,000. It's like Love is Blind mashed up with Love Island, sprinkled with Are You The One?. Guiding viewers through the hilarious premise is Too Hot to Handle's narrator Desiree Burch, a sex-positive comedian who's no stranger to the ins and outs of getting busy.

Ultimately, Burch explained to Mancunian Matters that "more should be done to lessen the stigma of sex work." But she pointed out that first "we'd have to start with lessening the stigma and the shame around sex itself, and the taboo around it."

Burch is aware that being so candid about sex positivity and women's sexual experiences makes her comedy automatically "politicized" in some people's eyes. As she told The Skinny, "Being female, a person of color, bisexual, and even a person of size if you want to call it that, that does put you into certain political categories" — particularly when you're talking about sex while being all those identities. So she concluded that yes, "I am a political comic, insofar as my personal feels very political right now.”

As a frothy reality TV show, Too Hot to Handle isn't promising any seriously nuanced conversations around sex, but it is at least honest about the fact that people enjoy sex a whole lot, and physical attraction does play a pretty big role in who we end up with. (Sorry, Love is Blind.) As a former sex worker, Burch is likely used to seeing all the different permutations of desire, so it'll be interesting to hear her commentary on how and why the contestants resist getting physical. Or conversely, why they don't resist at all, as the Too Hot to Handle trailer shows. It's sure to be a hilarious and glorious mess, and if Burch's comedy sets tell us anything, it's that she's seen it all before.