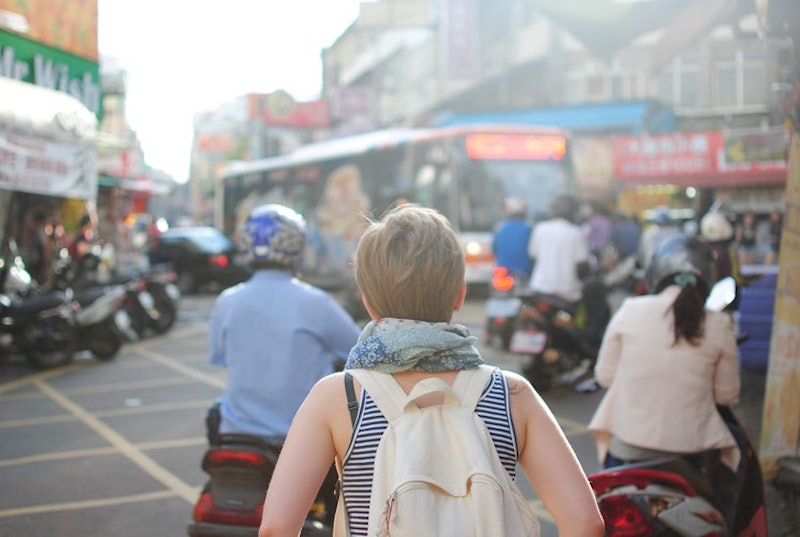 With sexual assault allegations making headlines, a major travel company has made a move to help protect travelers. TripAdvisor has announced that badges will be placed on the pages of hotels and resorts where sexual assault and other crimes have allegedly occurred. The Iberostar Paraiso Maya and Iberostar Paraiso Lindo, Grand Vellas in Mexico are some of the first hotels to receive these badges, after news reports and comments left on the site alleged dangerous events occurred on the premises. The hotels and resorts in question have not responded publicly to the badges or allegations, but the badges will initially remain in place for three months, but may be extended for longer. Although the badges obviously give a warning, the purpose is more to push travelers to do more research before they make any travel choices. Even though some of the reports are unconfirmed, the site thought that it was important to flag the issue. "There is a congressional hearing about the tainted alcohol and reviewers had experiences where they said something was wrong with the alcohol, in fact, people died," a TripAdvisor representative tells Bustle. "So while we don’t have legal proof, we are going on the reports. There was one sexual assault case in the last year, not confirmed but a reviewer claims it happened to him and his review is posted."

So although the badge isn't meant to serve as a confirmation, it's signaling to users that there is good reason to believe they should do further research about the hotel. "The aim of the badge is to alert travelers to issues they may want to more fully research outside of TripAdvisor," the representative says. "We made the decision to badge several hotels in Mexico, most recently reported on within the press for having issues with [alleged] tainted alcohol and sexual assault... We’d been exploring the feasibility of a new badge notification system for a number of months. There were a number of user cases that led us to explore the idea. We’re always looking at ways to improve our policies, guidelines and process, and feedback from the travel community is key to that."

The term "badges" is slightly misleading, as they appear much more like warning labels, as they should.

Although the badge is quite vague, at least it's something. It's important to give people all of the information when they intend to visit somewhere, even if that means pointing them to research the issue themselves. The announcement is significant in part because there have been previous cases of TripAdvisor removing or flagging comments that described alleged sexual assault, including Kristie Love's.

Just last week, the company apologized to Kristie Love of Dallas for doing so when she claimed she had been raped at a resort, according to The New York Times. TripAdvisor removed her comments, citing that her review did not contain "family-friendly” language that their policy dictates. Moving forward, the company has given assurances that these badges will not replace user comments depicting traumatic experiences. "The badge has nothing to do with how we will post reviews on the site," the representative tells Bustle.

The badges have already launched on the aforementioned resorts, but they are unlikely to remain the only establishments that are flagged. In future cases, a steering committee will determine whether a hotel warrants a badge, though it's unclear if there is an objective guideline or threshold for receiving one.

"We will be monitoring news reports on health and safety issues or discrimination practices by a business as well as reports by our community all of which can lead to a badge," the TripAdvisor representative says. "There is an internal steering committee at TripAdvisor that will discuss and determine a badge. That same committee will review the badge after three months. If there are still reports of the issue taking place the badge will remain as it’s all meant to be information travelers need to take into account before they travel."

There are so many groups that can be vulnerable during travel. Women traveling, especially on their own, and LGBTQ groups who can be discriminated against are just a couple of examples. But travel can be an inspirational, formative experience that you shouldn't have to miss out on. So having information that can help a traveller feel safer and more informed is crucial. This is one step in the right direction.