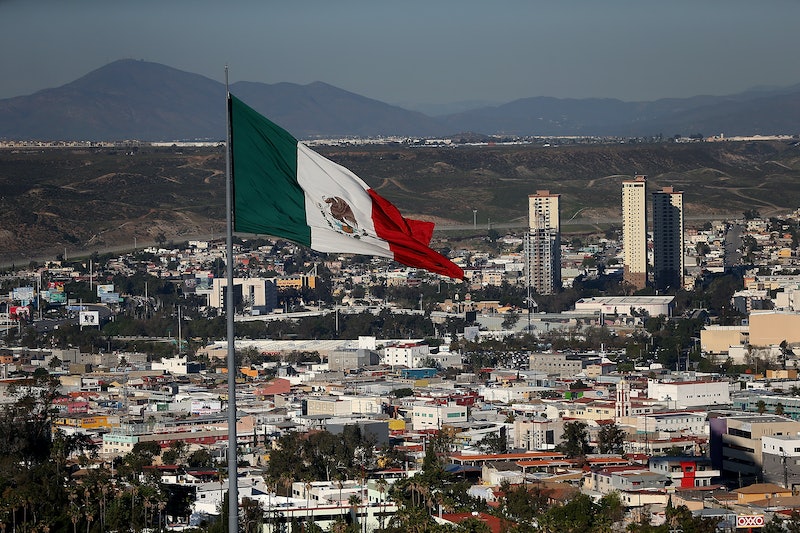 Trump's failure to nominate a U.S. ambassador to Mexico is especially notable as tensions continue to rise between the countries, particularly related to Trump's actions and rhetoric on immigration. The State Department indicated to CNN that its secretary, Mike Pompeo, and other officials have been working with Mexican officials to address issues related to undocumented border crossings. However, the lack of a U.S. ambassador could perhaps make these discussions more challenging.

Indeed, many lamented the departure of Jacobson because of the mediating role she, as ambassador, played between Mexico and the Trump administration. Back in May, The Guardian reported that several Mexican diplomats emphasized the importance of having a U.S. ambassador who helps professionalize and facilitate the relationship between the two countries even in the face of Trump's harsh words toward Mexico.

As Arturo Sarukhan, a former Mexican ambassador to the United States, told The Guardian:

She [Johnson] was always a partner in building a strategic, forward-looking relationship between Mexico and the US, and understood that the security, prosperity and wellbeing of our two peoples and nations were intricately bound ... She will be sorely missed at a time when this relationship is being severely challenged.

Brenda Estefan, a foreign affairs analyst, also described the crucial role an ambassador plays in diffusing tensions to The Guardian. “Even at a time of bilateral tension she [Jacobson] tried to serve as a communications link," Estefan said. "At the same time, she had to be some sort of buffer for President’s Trump criticism of Mexico."

In March, Bravo Regidor, a Mexican journalist, echoed similar sentiments to El País. In an interview translated from Spanish, Regidor stressed that Jacobson was "very important to soften the message from Washington." He also added that having Jacobson present helped make the Mexican-American relationship less political and more focused on the long-term.

CNN reported that the State Department said that embassies without ambassadors are being run by senior diplomatic staff. At the Mexican embassy, this includes staff who served under Jacobson. While the senior diplomatic staff likely undoubtedly serve effectively in their roles, Trump not having someone in the most senior role of ambassador could send the message that diplomacy is not a priority. This message, of course, is especially concerning as tensions escalate between the two countries as the migrant caravan arrives from Central America.

The State Department hasn't indicated why the U.S. Ambassador to Mexico post remains vacant, though the department's spokesperson said to CNN that Trump's administration is seeking to confirm already-existing ambassadorial nominees by the end of the year. BuzzFeed reported on Nov. 19 that a lawyer from Washington, D.C., Christopher Landau, may be under strong consideration as a possible nominee for the Mexico role, but the White House did not provide comment on the matter.