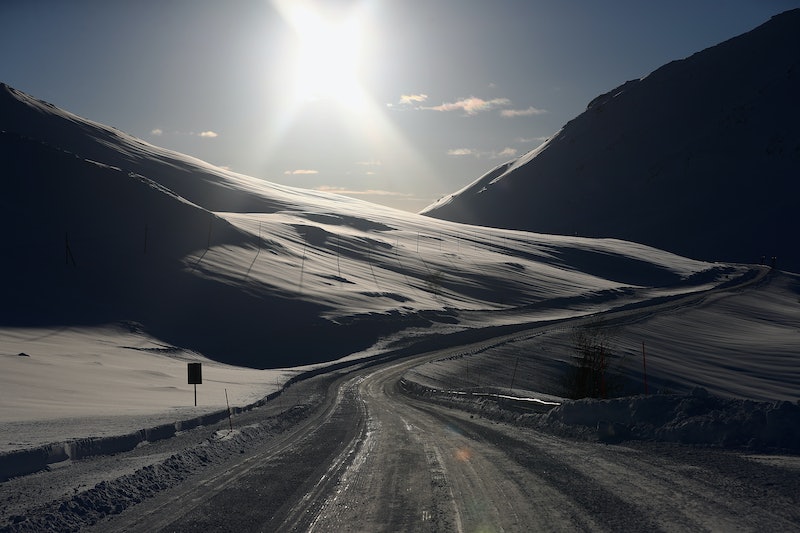 President Trump's decision to withdraw the United States from the Paris climate agreement, which the administration announced Thursday, could be counteracted somewhat by other nations' ramping up their commitment to climate change. But according to some scientists, America's highly symbolic exit from the climate accord could have severe repercussions, according to some experts.

The Associated Press reported that there is a general disagreement over the impact of the U.S.'s exit from the climate change treaty. Some scientists say that the effect would be limited if the U.S. — which produces about 18 percent of global emissions — withdraws but continues to reduce its output of harmful gases.

Others told the AP that a U.S. withdrawal would cause a ripple effect, prompting other countries to leave the pact as well, thus worsening an already grave problem. "The U.S. matters a great deal," Andrew Jones, the co-director of a computer simulation firm called Climate Interactive, told AP. "That amount could make the difference between meeting the Paris limit of two degrees and missing it."

The decision to exit the climate treaty could also have a significant effect on the United States' position in the world. Along with China, the U.S. was considered a crucial component of the treaty, due to its emissions output. But being a part of the treaty was also a symbolic gesture that further cemented America's standing as a leading nation in the free world. Leaving the pact would damage the nation's reputation, according to some.

In that Times report, experts also expressed the belief that this withdrawal could breed mistrust among nations, causing others to be hesitant to strike deals with the U.S.

Though Trump's decision is a blow to the historic climate accord, which brought together almost 200 nations in an agreement to reduce emissions, global leaders say they are prepared to assume the mantle abandoned by the United States. "We are ready to continue to provide the leadership on climate change," Maroš Šefčovič, the European Union's chief energy policymaker, told TIME in April. "We are are going to clearly pursue our goals in Europe, but we also want to continue our strong role in helping, especially in the developing world."

To some, it seems unlikely that the Paris agreement will disintegrate completely. "I don't think the Paris Agreement is going to fall apart even if the U.S. walks away from it," Todd Stern, head U.S. climate change negotiator under President Barack Obama, told TIME. "They wouldn't want to give the Trump administration the satisfaction of being able to kill Paris."

John Schellnhuber, the director of the Potsdam Institute for Climate Impact Research, told the Associated Press that the U.S.' withdrawal from the Paris accord isn't the end of the world. "Ten years ago [a U.S. exit] would have shocked the planet," said Schellnhuber, who is also the scientist credited with creating the framework that led to the Paris agreement's carbon reduction goals, adding, "Today if the U.S. really chooses to leave the Paris agreement, the world will move on with building a clean and secure future."