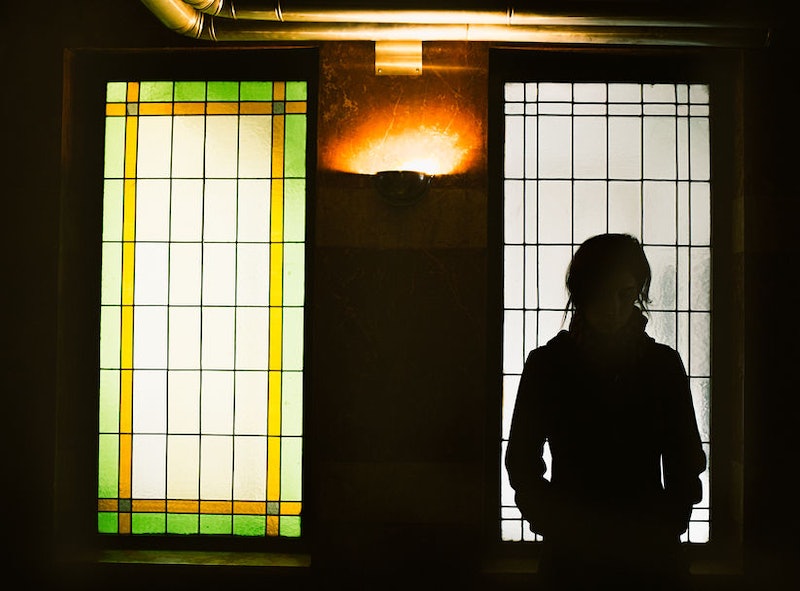 Mass shootings in the U.S. get a lot of press, and rightly so. However, mass shootings and homicides aren't the only way that people can lose their lives to gun violence. There's one statistic having to do with firearm deaths that doesn't get brought up as often, but it's just as chilling — the U.S. has the second highest firearm death by suicide rate in the world, accounting for almost 45,000 people every year, according to the American Foundation for Suicide Prevention (AFSP).

The data about the suicide rate in the U.S. compared to the rest of the world comes from a new study called "Global mortality from firearms, 1990-2016," run out of the Institute for Health Metrics and Evaluation at the University of Washington, that was released on Tuesday. According to the study, suicides made up 27 percent of all firearm deaths worldwide in 2016, whereas homicides accounted for 64 percent. The country with the highest rates of suicide by firearm per 100,000 people is a major outlier: Greenland, with 22. However, the U.S. comes in second with 6.4 suicide deaths per 100,000 people, which is still 50 percent more than the rate in Uruguay, which came in third. According to the AFSP's statistics, suicides by firearm account for about half of all suicides in the U.S. every year.

The study's goal was only to measure and quantify the rates of firearm mortalities in different country, so it didn't investigate the causes of the countries' respective rates. However, numerous studies over the years have found that high rates of gun ownership and loose gun laws are correlated with higher rates of suicide by firearm. For example, one study done by Harvard's School of Public Health in 2008 found "a fatal link" between prevalence of guns in homes and rates of suicide.

“Studies show that most attempters act on impulse, in moments of panic or despair. Once the acute feelings ease, 90 percent do not go on to die by suicide,” said David Hemenway, a Harvard professor of public health.

Another study published in 2018 in the professional journal JAMA concluded that states with stricter gun laws see fewer deaths by suicide, and that you can see the effects of strict or loose state gun laws even in neighboring states. This goes right along with the boatloads of research explaining America's gun violence problem: as Vox showed, more firearms means more deaths by firearm, period.

In short, this is a huge problem. However, Washington University of Saint Louis' Brown School Institute of Public Health found in 2016 that suicide is much less discussed in the gun violence prevention movement, possibly because of the taboos that still surround it. Suicide has been in the news a lot lately, at least in part because of the tragic deaths of designer Kate Spade and celebrity chef Anthony Bourdain. Talking about suicide prevention more and bringing it out of the shadows is a beginning — but the gun violence prevention movement fully incorporating suicide prevention is a necessary next step.

More like this
The Families Of Grenfell Tower Are Still Waiting For Justice, Five Years On
By Bustle UK
How To Fight For Reproductive Rights, Based On How Much Time You Have
By Courtney Young
Windrush Victims Are Still Waiting For Compensation
By Sam Ramsden
Plan C Vs. Plan B: What's The Difference?
By Lexi Inks
Get Even More From Bustle — Sign Up For The Newsletter