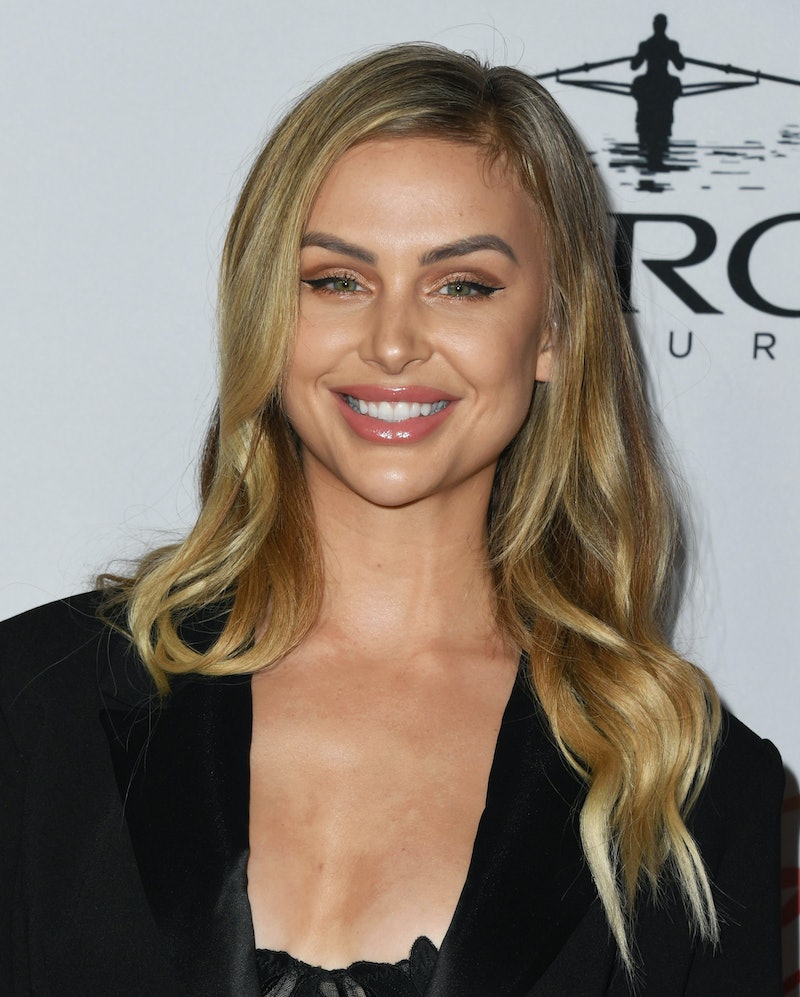 Vanderpump Rules star Lala Kent has been very open about her personal life. In fact, Lala just reached six months of sobriety, a milestone that she marked with an Instagram post on April 22. As fans may recall, Lala first revealed her struggles with alcohol in a March Instagram Story, which was initially reported by People.

In her new Instagram post, the SUR hostess revealed to her followers, "Today, I celebrate 6 months of sobriety. I know I talk about this often, but y’all... I still can't believe it." The reality star explained why she decided to be so open:

"I feel the need to share my story because I know I’m not the only one out there suffering from this. It’s not an easy path I’ve chosen, but I chose it because it was between one thing, and my life."

Lala further explained her philosophy to manage her sobriety. She shared, "I take it one day at a time. I celebrate each day that I go through in a clear state of mind, & the next day I wake up with the same goal: stay clear."

In April, Lala discussed her decision to go sober during an interview with Bustle. "I have been struggling with alcohol use for a long time and there were just too many incidences where I was waking up, not remembering, and it was always like me saying, 'I’m not going to drink tomorrow,' but it just kept happening," she recalled.

Then, Lala got into more specifics about how things have changed: "So I’ve been sober for six months now and I just feel like there’s no other way for me to do it. I go to meetings, I have a sponsor, I have a case manager, and all of that. I feel amazing."

Explaining how she got to this point, the Vanderpump Rules cast member confessed to Bustle, "For me, there’s no other way to do it. I did that whole thing of moderation like, 'I'm only going to drink wine, I'm only going to have two drinks max, and just nothing was working." She recalled, "I always found myself getting drunk and at times that you shouldn't be drinking. It’s like, ‘How am I drunk at 3 p.m?'"

Even though Lala is determined to remain sober, she is around people who are not and it doesn't deter her. "I never knock anyone for having a good time," she said. "I'm totally down for everyone having the best time ever. But for me, it affects my life, day to day, too much, so I don’t struggle being around alcohol because I just know I can never touch it, which is fine."

While talking to Bustle, Lala also opened up about watching the current season of Pump Rules, which was filmed before she decided to become completely sober. She admitted, "It is different for me to watch this season back, because I really was in such a fog all season long."

Still, filming wasn't a bad thing for Lala. She said that getting out of the house to film Season 7 "saved her life" and gave her a sense of purpose.

Instead of waiting for Vanderpump Rules Season 8 to discuss her sobriety, Lala is being honest in real time. And now, she is feeling like her best self, ready to "give them Lala."