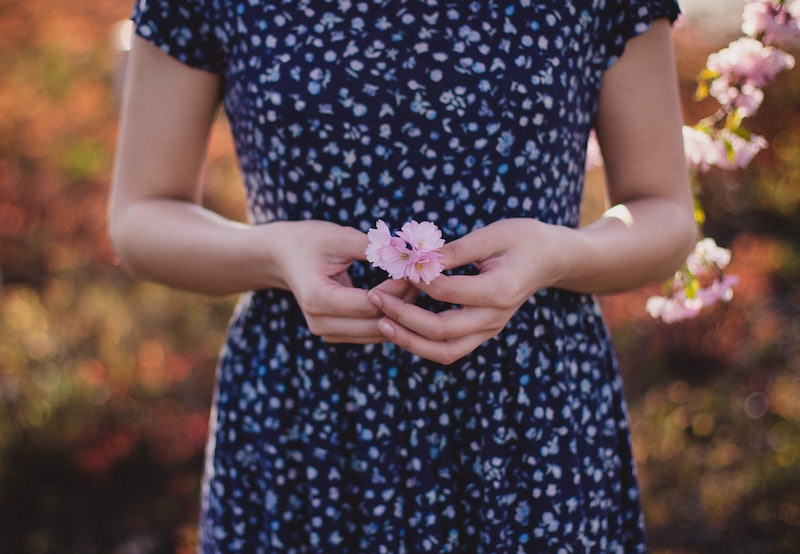 You might not get paid for your time, but there are tons of benefits to volunteering: A sense of purpose, the chance to learn something new, and of course, the opportunity to do something for other people without expecting anything back. According to recent research from Ghent University in Belgium, volunteering is even good for you in the literal sense — it's associated with being as healthy as someone far younger.

In a study published in PLOS ONE this month, researchers looked at data from the European Social Survey, which has collected information on more than 40,000 people in 29 European countries since 2001. Among many other topics, participants are interviewed about their health, income, and volunteering habits over the last year. When researchers compared these areas, they found something that should encourage everyone to give back if they don't already. Even after controlling for variables like gender and education, which wield a substantial influence over health, people who volunteered were as healthy as someone five years younger, and they tended to have higher income.

Before you get too excited about the money part, there are some mitigating factors here. Volunteers may have had more money, but that necessarily doesn't mean their community service was the reason. For example, people with a higher income might simply have more time to volunteer because they don't have to spend it working to pay the bills. Furthermore, people with more money can afford better access to healthcare. This is what's called an indirect association: People who volunteer tend to have more money, and more money is associated with better health.

But here's the cool part: According to the study, that indirect association only accounted for one-fifth of their results. The other four-fifths were a direct association between the simple act of volunteering and health — one that's so statistically significant it rules out the possibility of a coincidence.

Researchers offered a few possible explanations for this association. For example, mental health is a hugely important aspect of overall health, and volunteering definitely has psychological benefits, including improved self-esteem and more active social life. Furthermore, volunteering tends to get you moving, which is integral to staying healthy as you age. Prior research has shown that volunteering might even increase your levels of happy-making hormones like oxytocin.

The Ghent University study isn't the only one to have found a link between volunteering and better health. Last year, Harvard researchers found that volunteers spend 38 percent less time in the hospital than non-volunteers, and a 2013 study found that it reduces mortality rates in older adults. Research even suggests that volunteers are in better cardiovascular health.

It's always important to give back, but in the current political climate, volunteering and donating is an integral part of causing change — not to mention keeping ourselves sane. Where would we be without the volunteers who organized the Women's March, or the millions who donate to Planned Parenthood in the wake of threats to its federal funding? The good news is that by helping others, it looks like you can help yourself, too.