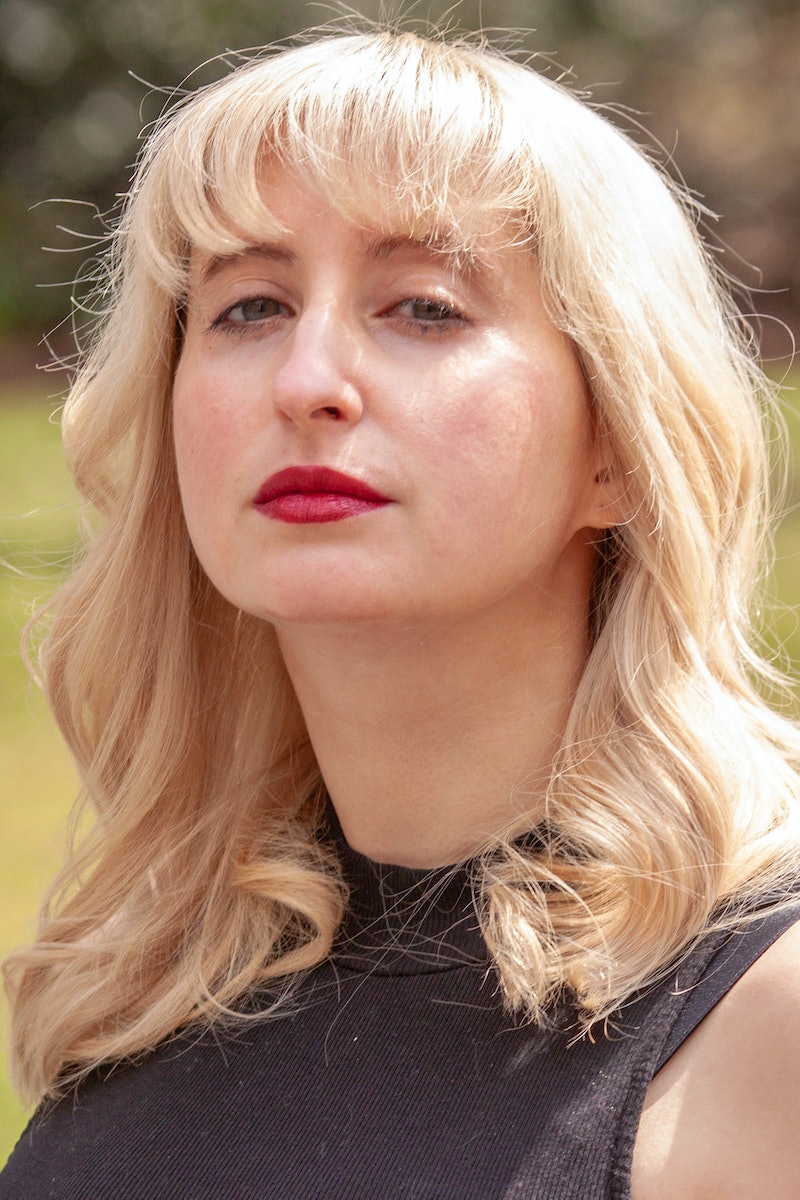 Every single one of us fails sometimes. But failure isn't only important because it's, you know, a totally inevitable part of being human; research has shown that being open about and discussing failure is often a fruitful learning opportunity and a chance to demystify success. In fact, one study showed that teenagers who learned about the past failures of great scientists did better in science programs than their classmates who didn't.

But you wouldn't know any of that from the way failure is treated in our culture. We rarely acknowledge failure, unless we're making an example of someone, or talking about a failure some high-achiever overcame on their way to great success. Some more privileged communities, like the tech world, have begun to embrace failure as a mark of bravery or learning experience, but for the vast majority of us — especially people with marginalized identities — failure of any sort often only feels shameful, isolating, and stressful.

Given all of that, it's not too surprising to hear that a 2017 study from the University of Bath and York St John University found that perfectionism — a state of holding yourself to near-impossible standards, and engaging in heavy self-criticism if you fail to meet them — is on the rise. Based on answers supplied by 41,641 American, British, and Canadian college students between 1989 and 2016, the study found that the degree of perfection that we expect from ourselves, expect from others, and believe others expect from us, has grown by 33 percent over 27 years. Basically, we don't believe that our peers ever fail, we think our peers will look down on us if we fail, and we're filled with anxiety about the idea of doing almost anything imperfectly.

Everywhere we look, we get the message that perfection is expected. And if you can't achieve it, you have no one to blame but yourself.

There are a lot of different factors at work here, according to the researchers, including increasingly unstable job markets, lack of a social safety net, and more competitive academic environments. But the outcome is the same: everywhere we look, from articles chronicling the dawn-to-midnight work schedules of female executives, to inspirational memes about #hustle and chasing goals that flood your Instagram feed, we get the message that perfection is expected. And if you can't achieve it, you have no one to blame but yourself.

For women, this pressure is socialized in us from early on. Studies have shown that, as early as elementary school, women tend to blame themselves, rather than external factors, for any failures they experience. And for those with marginalized identities, these messages are often strongly compounded by societal biases. American society declares that women of color, poor women, disabled women, queer women, and nonbinary people must perform absolute perfection at all times, make it look effortless — and if they falter for even one moment, they will be penalized in disproportionate and harmful ways.

The personal essays of Breaking Up With Perfect discuss everything from the incredible stress of performing perfection at work and in our personal lives, to the unexpected liberation of failing, and countless other truths about how we deal with the world's expectations of us, and our expectations of ourselves. I hope they'll help us all have more conversations about why the word expects women to be effortlessly perfect — and what happens when we're frank about how impossible perfection really is.

More like this
20 Christmas Movie Quotes That'll Get You In The Holiday Spirit
By Alexis Morillo
Here's Your Horoscope For November 23, 2022
By Mecca Woods
How Long Does Leftover Stuffing Last? Here's When To Toss It
By Chelsey Grasso and Alexis Morillo
An Open Letter To The Person Who Bought Steve Jobs’ Birkenstocks For $218,000
By Ginny Hogan
Get Even More From Bustle — Sign Up For The Newsletter