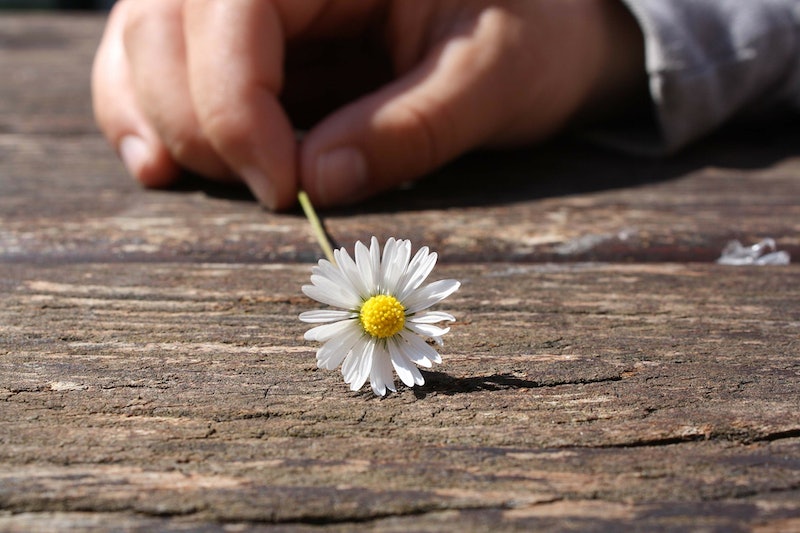 Doula services have become popular among pregnant women, providing both emotional and informational support as well as attending to the mother's physical needs during childbirth, and now a growing movement of death doulas are transforming end-of-life care for the better. So what are death doulas? The word "Doula" is Greek for "woman who serves," and in modern usage it has become a gender-neutral term for someone who assists during the major life transitions of birth and, more recently, death.

The relatively new form of care focuses on personal relationships and companionship, rather than the patient's medical needs. This role goes by many names, notes the Huffington Post, including "death doulas, end-of-life doulas, death midwives and palliative care doulas," referring to a trained volunteer, nurse, or social worker that assists and offers compassion to those who are dying. A death doula's job can simply involve talking and listening to those facing down death, ranging to helping the patient's family prepare and cope with the process. Thanks to death doulas, how we view death and dying in America is slowly changing, expanding from the sanitized hospital and hospice culture — so no one has to face the end without family or friends.

One organization that trains such volunteers is The Doula Program to Accompany and Comfort, a non-profit based in New York that has been active since its founding in 2001. Volunteers visit one individual who has been diagnosed with a life-threatening illness at their place of residence (be it a hospital, home, or nursing home) weekly until he or she passes. While you might assume that people would rather not think about about end-of-life care until it was absolutely necessary, interest in joining the program is strong. Each year the organization receives 200 to 300 applications, however, they cap the acceptances at a dozen volunteers each cycle. Currently, the program has approximately 60 volunteers actively paired with patients.

Though the death doulas are not there to give medical treatment, their company and companionship has real health benefits such as lessening anxiety and improving the mood of those suffering. "There are so many people who are facing the end stage of life alone," Amy Levine, executive director of the Doula Program, told Huffington Post. "In my experience working with people at that stage, the real stress is often that no one wants to talk to them about it. That’s very isolating."

Such programs have been found to be beneficial and enriching to the lives of both those dealing with terminal illnesses and their helpers. "People ask me all the time, 'don't you find it depressing?'" Alan, a doula volunteer explains in a documentary by The Doula Program. "And it's hard to put into words that the effect is really just the opposite." These relationships can go on for days, months, or even years, turning into close friendships; Mara Altman describes one such instance in her touching 2014 essay, "The Man I Helped Die." These profound connections can not only help make death and dying less mysterious, but help change the lives of those involved.