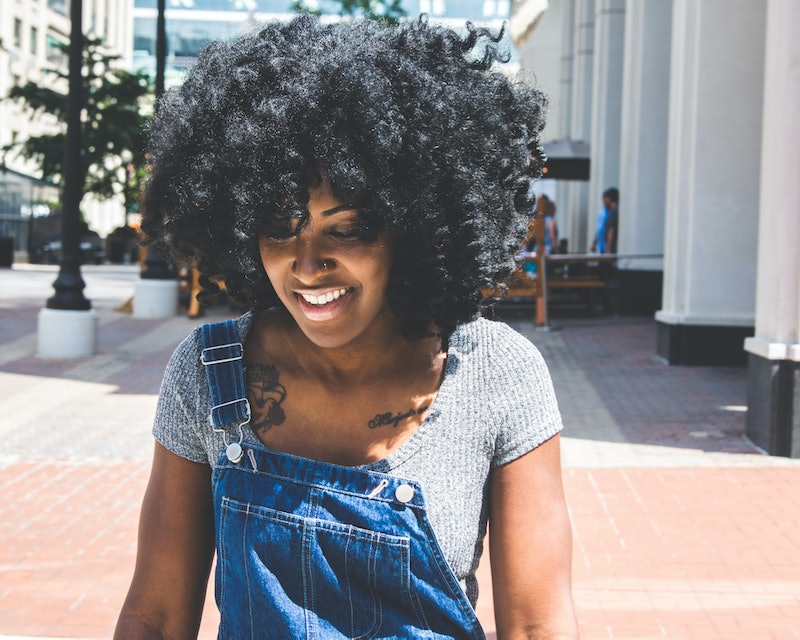 It's estimated that 10 percent of the U.S. population suffers from an invisible illness, or a chronic condition or disability that isn't obvious to anybody who doesn't have a trained medical eye. And often these conditions result not only in pain and physical issues, but in social difficulties. Being the friend, coworker or family member of a person with an invisible disability (or several) means confronting your own preconceptions about what disability "looks like." To get a perspective on what people with invisible illnesses wish they could tell those around them, Bustle spoke to Dr. Rebecca Quigg, a writer and events manager who has Ehlers-Danos Syndrome Type III, an invisible inherited disorder that causes joint hypermobility, which increases the possibility of dislocation, fatigue and pain, and affects everything from eyesight to circulation and breathing.

"Many chronic conditions are invisible: don't assume that someone's fine just because they don't seem to be bleeding all over the floor," Dr. Quigg tells Bustle. "Many people with chronic problems are very good at pretending they're feeling better than they are." Awareness of this performance, she says, needs to influence how you respond to people with invisible conditions. "If they confide in you, don't tell them that they don't look unwell, or that they seem fine," she advises. "Equally, if you can see how rotten they're feeling, don't make a big song and dance about telling them they look awful, and should sit down/rest/take some painkillers." Here are seven things that Dr. Quigg wants you to know about invisible illnesses and the people who have them.