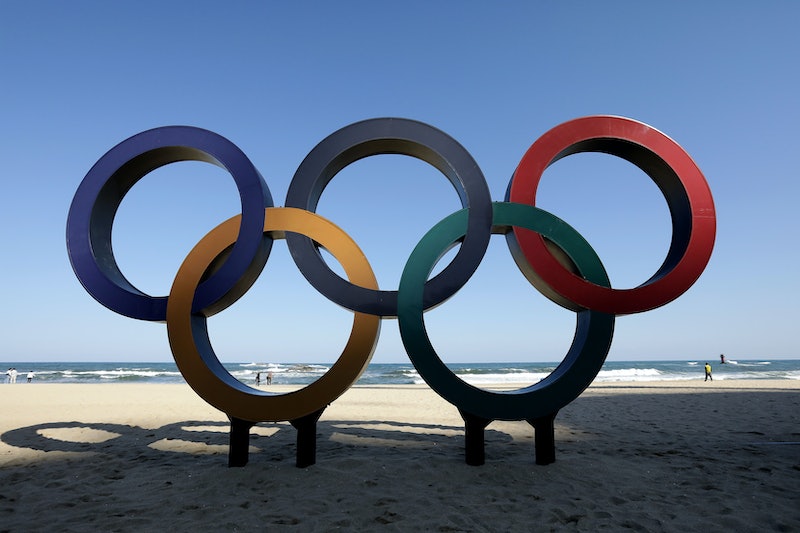 There are officially 195 countries in the world - 193 of which are member states in the United Nations, and two which are observer states. Additionally, when it comes to the Olympics, nearly 20 more regions sanction themselves independently, leading to over 200 potential delegations. But when it comes to the 2018 Winter Olympics, not all of them participate. In fact, less than half are actually registered to compete. This means that the list of which countries aren't in the 2018 Winter Olympics Opening Ceremony is actually longer than the list of those who will be present.

Winter-weather sports can be prohibitively expensive for less-affluent countries, especially those with warmer climates, because of the need to maintain large amounts of expensive gear and colder courses (think skating rinks, for example). For this reason, significantly fewer nations tend to qualify for winter games than for summer games. (For reference, 207 nations competed in the 2016 Rio de Janeiro Olympics.)

While only about 90 countries will participate in the opening ceremony at the 2018 Winter Olympics in PyeongChang, South Korea, this figure is actually par for the course. During the round of Winter Olympics in Vancouver back in 2010, for example, 88 delegations were represented.

The Olympic Opening Ceremony often highlights what the Olympics have long been a symbol of: international cooperation and unity. That being said, this year's Olympic Games have been marred, to some degree, by scandal. After a series of doping allegations, Russia will not be formally represented at the 2018 Winter Games because it has been barred. The Russian national anthem will not be played, and its dignitaries are banned from the games as a whole. Instead, athletes who have consistently shown clean doping results will be able to compete under a general Olympic flag.

The Opening Ceremony was expected to follow most of the traditions set by prior iterations of the Olympic games. This means that when athletes come in during the Parade of Nations, they enter alphabetically based on the host country's primary language — which in this case, is Korean. The exception to this rule is Greece, which leads the parade because of its historical relevance to the games as a whole. (Sometimes, there are exceptions to this, such as if there is a particular political sensitivity surrounding a host country's main language.)

In the past, the Opening Ceremony has always begun with an artistic display related to a larger theme. This often includes light shows, cultural music, and national celebrities. It is a time for the host country to demonstrate aspects of its history and traditions that it is most proud of.

After the artistic display, athletes from participating countries file in during the Parade of Nations. While most participating nations tend to also participate in the parade, all athletes don't necessarily join their delegation. Generally, if their sport is scheduled to compete early the following morning, they might choose to sit out on the festivities in order to be well-rested.

Once participating countries have successfully entered the arena, several speeches traditionally take place. First, per the Olympic Charter, is the president of the Organizing Committee, which this round is Lee Hee-beom. Following this is a speech by the president of the International Olympic Committee (IOC), who is currently Thomas Bach, a former Olympic fencer. After these speeches, a local dignitary or head of state officially decrees that the games are open.

Once the Olympics have started, the Olympic flag is brought into the ceremony and stationed prominently in the stadium and the Olympic hymn is sung. When this is completed, the iconic Olympic torch is passed through a running relay and used to light the Olympic cauldron. There, the Olympic flame will burn for the duration of the games, which this year run until Feb. 25.