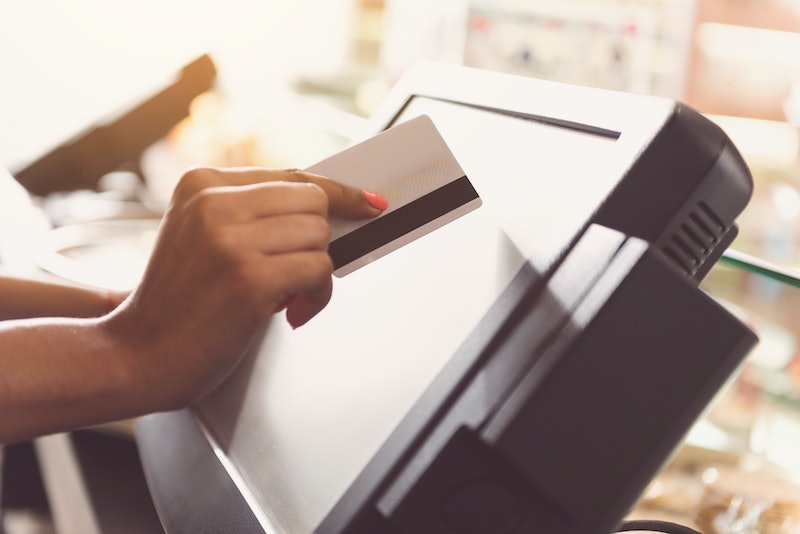 Earning a livable wage in the U.S. means different things depending on where you reside. Recently, CNBC’s Make It showed what a living wage looks like in every state, revealing just how much a yearly, livable income can vary across the United States. The results paint a clearer picture of poverty in our country, showing that $25,100 a year (the current poverty threshold in the U.S.) isn’t equal across the board.

Using MIT’s Living Wage Calculator, CNBC mapped out three stats per state: total required income before taxes, estimated housing costs, and estimated food costs. Their calculations did not include “conveniences or luxuries,” like meals at restaurants, vacations, or money left over for investments. The numbers show how much people need to make in each state in order to make ends meet. In Arkansas, for example, a family of three (two parents and one child) can get by on $49,970 a year. In Maryland, that same family would need to make $66,150 a year in order to live the same lifestyle.

Perhaps unsurprisingly, the most expensive states to live in are California and New York. A livable wage for a family of three in New York is $67,419. Of that income, more than 38 percent would be going to food and housing costs. Things like transportation, childcare, insurance, and savings would need to come from that additional income.

Beyond yearly income, MIT’s Living Wage Calculator gives a more realistic picture of what a livable wage actually means in each state. It notes, for example, that the minimum wage in the Chicago area is $8.25 an hour. However, by MIT’s calculations, a single adult would need to make $13.34 an hour in order to sustain a livable wage.

Per MIT’s calculations and CNBC’s list, Mississippi and Arkansas are the states with the lowest total required income before taxes: a salary between $48,000 and $49,000 a year would earn a living wage for a family of three (two adults and one child) in each state.

“Poverty thresholds do not account for living costs beyond a very basic food budget,” MIT’s Living Wage Calculator website states. “The federal poverty measure does not take into consideration costs like childcare and health care that not only draw from one’s income, but also are determining factors in one’s ability to work and to endure the potential hardships associated with balancing employment and other aspects of everyday life.” The site also notes that geographic variation is not taken into account.

A state-wide minimum wage does not change regardless of how many dependents an individual may have. However, the required income for a livable wage varies greatly when more dependents are factored in.

Illinois recently became one of a handful of states to raise their minimum wage. However, that change isn’t immediate: the state’s minimum wage will go up to $15 per hour by 2025. The increases are happening gradually over the next six years. The current minimum wage is $8.25, meaning the recent bill nearly doubles wages. Minimum wage workers will start to see changes in wages start in 2020.

Per MIT’s calculations, this increase will help more single adults make a living wage. (By their calculation, one adult making $12.77 an hour and working full time can make a living wage.) However, it still doesn’t account for single parents or parents with two or more kids. It also doesn’t take into account the decrease in hours some minimum wage workers have seen since their wages have increased.

The path to ending poverty is not easy and requires policy makers and employers to look at a person holistically. Hopefully, shedding a light on what a real living wage looks like is a step toward making that a reality for everyone.