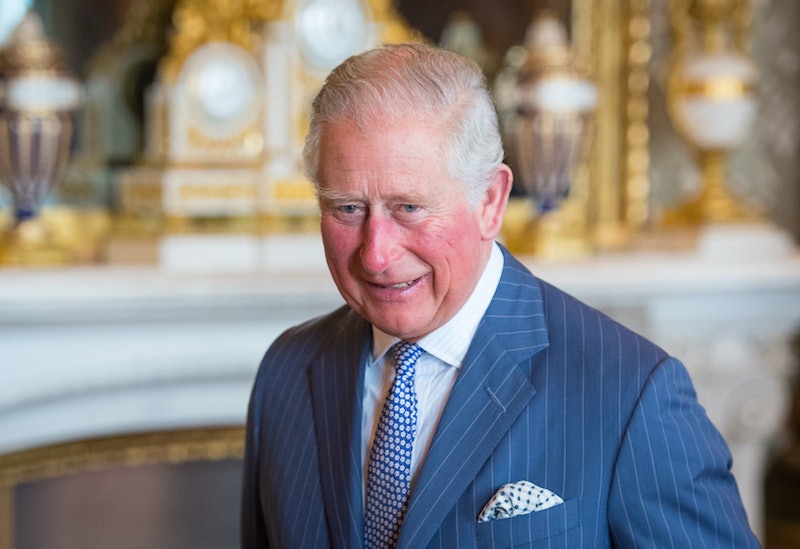 Now, it's simply not appropriate for one to express one's political opinions as a member of the royal family. But, guys, this is the era of Brexit, so just about anything goes. Although the royals have not allowed their views on Britain's departure from the European Union to be known, one family member has left subtle hints as to what they make of the political process. And, in a time of crisis, it's not uncommon for the British public to look to the royal family for a sense of guidance, but what does Prince Charles think of Brexit?

Well, as already pointed out, no members of the royal family have made any public comments regarding their views on Brexit. However, during a speech in St Lucia on the first stop of his 12-day Caribbean tour, Charles made a comment that the Commonwealth is a "vital" alliance, and some have interpreted it as a subtle comment on Brexit, which will see the UK left without its current political relationships with Europe.

"The Commonwealth has been a cornerstone of my life for as long as I can remember and, through all the unprecedented global challenge of these past seven decades, it seems to me that the Commonwealth remains as vital today as it has ever been," the 70-year-old royal said, per the Express.

It's worth mentioning that we don't know for sure if Prince Charles was making a reference to Brexit. However, the timing is somewhat of a coincidence.

Royal commentator Robert Jobson, who recently spent 18 months working alongside the Prince of Wales, shed some light on Charles' Brexit standpoint during an interview with James O'Brien on his LBC radio show. When asked by the presenter about what the royal makes of Britain's decision to leave the EU, Jobson said: "I think that he is out there busy for the Foreign Office as a soft power. He realises there is not a lot we can do but we’ve got to have trade with other nations."

In another recent speech carried out at the Irish embassy in London, it is thought that Prince Charles again made subtle references to Brexit. According to the Daily Mail, Charles praised the bond between the UK and Ireland — right before the two nations were scheduled to engage in serious Brexit talks. In the speech, the Prince of Wales said: "Above all we are friends, we are partners and we are the closest of near neighbours, bound together by everything that we have in common — and by just how far we have come together."

However ambiguous Charles' stance on politics may be, it seems the heir to the throne has plans to distance himself further from expressing political opinion after he becomes king. As reported by the Independent, Charles previously revealed that he will give up "meddling" when it comes to public debate. The Prince then also stated that, once he becomes king, he has no desire to engage in political discussion, and confessed, "I'm not that stupid."

Although it's unlikely we'll hear a strong royal opinion on the issue, it would be most refreshing to know just what the family really thinks as the rest of us continue on with life in Brexit purgatory.