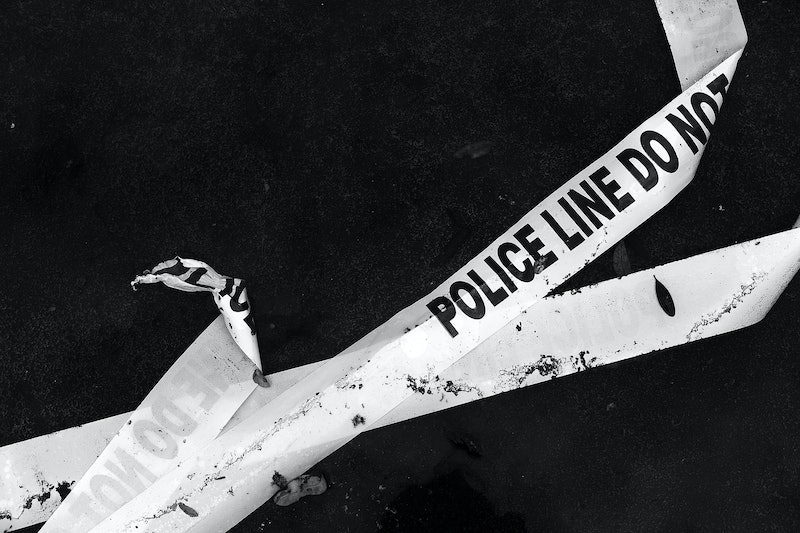 Update: Around 11 a.m. Orange County (Fla.) Sheriff Jerry Demings said that a man armed with a knife and gun on Monday morning entered an Orlando workplace and shot five people, four of whom died on the scene and one who died later at the hospital; the assailant then killed himself. Sheriff Demings said that the shooter was a former employee of the business who had been fired in April. Authorities said they did not believe it was a terrorism incident.

Earlier: On Monday morning, according to the Orange County Sheriff's Office, there was a "multiple fatality" shooting in Orlando, Florida at an unnamed business headquarters. Local Florida news TV station WFTV reported that the Orlando shooter had been killed and four victims were dead. The station also reported that the FBI declared that the Orlando shooting was not a terror attack, and has instead been described in the media as a "workplace" incident.

WFTV also said that the FBI had arrived at the Orlando crime scene before 10 a.m. The national ATF department headquarters tweeted that ATF special agents from the Orlando field office were also on the scene.

The Florida state constitution has fairly weak gun control laws: the state legally allows adults to purchase a gun without a permit and, furthermore, it is not required that firearms be registered, nor does the owner need to be licensed. To carry a handgun, gun owners need permits, but permits aren't required to carry a rifle or shotgun. People under the age of 18 can also buy firearms with permission from a parent or guardian.

Another notable gun-related state law is the "Stand Your Ground" law. Florida legally permits the use of deadly force if someone feels threatened. In April Florida state legislators advanced a measure that sought to strengthen that law, according to Reuters.

This latest shooting comes a week before the one-year anniversary of the Pulse nightclub shooting, which also took place in Orlando. The 2016 shooting killed 49, making it the deadliest in modern U.S. history. Last week the city of Orlando experienced another gun-related alarm, in which a man with a fake gun was arrested at the Orlando International Airport. However, authorities said that last week's incident was a so-called "suicide by cop," in which someone tries to kill him or herself by drawing force from police. (No shots were fired, but the airport was closed for a few hours.)

Florida Governor Rick Scott told WFTV that he had been briefed on the situation. "Over the past year, the Orlando community has been challenged like never before," Scott said in a statement. "I ask all Floridians to pray for the families impacted by this senseless act of violence."

At the time of writing this article, a few minutes before 11 a.m., President Donald Trump had yet to comment on the Orlando incident, though Trump has been tweeting about the London terror attack this morning.